WHAT: Pig kidney is successfully transplanted into a human | Totally Vegan Buzz
Skip to content

WHAT: Pig kidney is successfully transplanted into a human 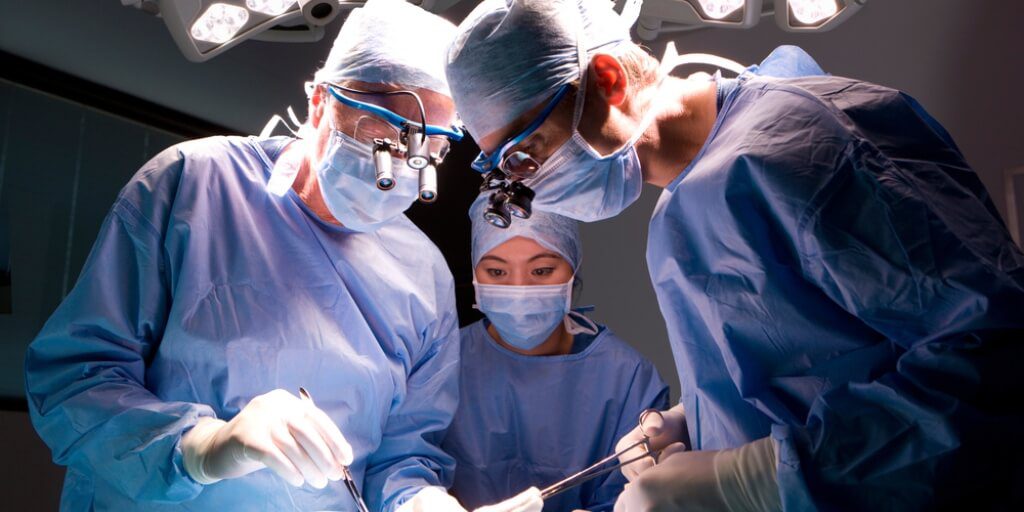 “Pigs aren’t spare parts and should never be used as such just because humans are too self-centered to donate their bodies to patients desperate for organ transplants.”

US surgeons have successfully attached a pig’s kidney to a human body in what is being hailed as a ‘watershed moment’ in the decades-long mission to one day use animal organs for life-saving transplants.

The human immune system has rejected similar pig organ transplants due to the presence of a sugar molecule found in pig cells in the past.

So, this time doctors used a gene-editing technology to eliminate the triggering factor.

The lab- pig was genetically engineered by Revivicor and approved by the Food and Drug Administration for use as a source for human therapeutics.

Doctors attached the genetically engineered pig kidney to the recipient’s blood vessels. The organ was maintained outside of the body to monitor the response while taking measures of the kidney’s function.

The researchers tracked the results for 54 hours and found that the organ started functioning normally, making urine and the waste product creatinine “almost immediately.”

“It didn’t have this immediate rejection that we have worried about.”

He added: “It was better than I think we even expected.

“It just looked like any transplant I’ve ever done from a living donor. A lot of kidneys from deceased people don’t work right away, and take days or weeks to start. This worked immediately.”

Dr Andrew Adams of the University of Minnesota Medical School, who was not part of the work hailed the research as “a significant step,” and a sign “that we’re moving in the right direction.”

According to the research team, the experiment is a huge win in realizing the promise of xenotransplantation and could eventually help alleviate a dire shortage of human organs for transplant.  More than 90,000 people in the US are in line for a kidney transplant. Every day, 12 die while waiting.

However, raising pigs to be organ donors has raised questions about animal welfare and exploitation. An estimated 100 million pigs already are killed nationwide each year for food.

Reacting to the news, PETA Senior Vice President Kathy Guillermo said in a statement: “Pigs aren’t spare parts and should never be used as such just because humans are too self-centered to donate their bodies to patients desperate for organ transplants.”

The vegan charity added that the organ shortage can be solved without exploiting animas.

It suggested that the US change its ‘opt-in’ organ donation policy to an ‘opt-out’ rule instead.

Speaking to USA Today, Alka Chandna, PETA’s vice president of laboratory investigations cases said: “From an ethical perspective, PETA has always been opposed to the use of sentient animals as warehouses for human spare parts. Animals are not spare parts.”

Share this story: Pig kidney is successfully transplanted into a human.