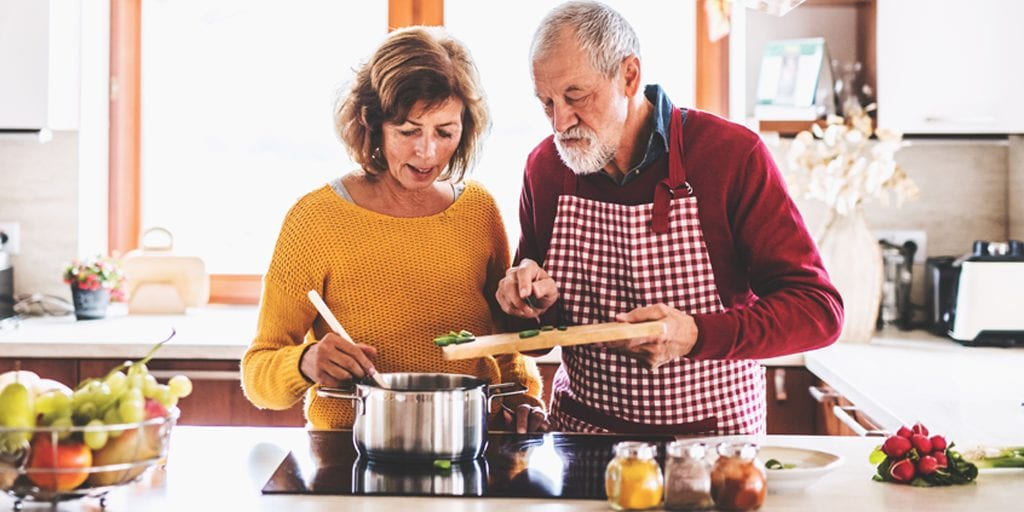 New research published in a leading scientific journal indicates that following a plant-based diet lowers the risk of cognitive decline as individuals get older.

Life expectancy of people around the world has increased and UN statistics estimate that the global population aged 80 years or over will be around 425 million by 2050 from around 137 million in 2017.

However, with an ageing population the numbers of people affected by cognitive decline is set to increase.

A study to determine the influence of food as a biomarker in the onset of neurodegenerative disorders has highlighted that a diet rich in fruits, vegetables, whole grains and low in animal products such as meat and dairy significantly reduces the risk of cognitive impairment in later life.

The study published in the American Journal of Clinical Nutrition evaluated the impacts of five dietary patterns in a cohort population spanning three decades.

The participants were then instructed to follow five dietary patterns:

Participants were scheduled with three follow up visits, running up until 2016. All of the diets followed by individuals taking part focused on plant-based food sources.

To determine the role nutrition played in warding off mental decline, Prof. Puay and colleagues analysed data on 16,948 people — aged 53, on average — at baseline.

These participants had completed cognitive function assessments during their third follow-up visit in 2014–2016, and around 2,443 of them reported cognitive impairment.

The researchers analyzing the data reported that participants who followed the recommended diets were 18–33% less likely to suffer cognitive decline in comparison to those who deviated from the diet protocols.

Prof. Koh Woon Puay said: “Our study suggests that maintaining a [healthful] dietary pattern is important for the prevention of onset and delay of cognitive impairment.”

She added that a healthy diet meant reducing processed meat consumption and including lots of plant-based foods.

The results of this study confirmed the findings of another  similar study conducted in 2016 by the University of Illinois at Urbana-Champaign. The results showed that eating leafy greens could potentially prevent memory loss in the elderly.

What do you think of the study results? Share your thoughts in the comments section below!