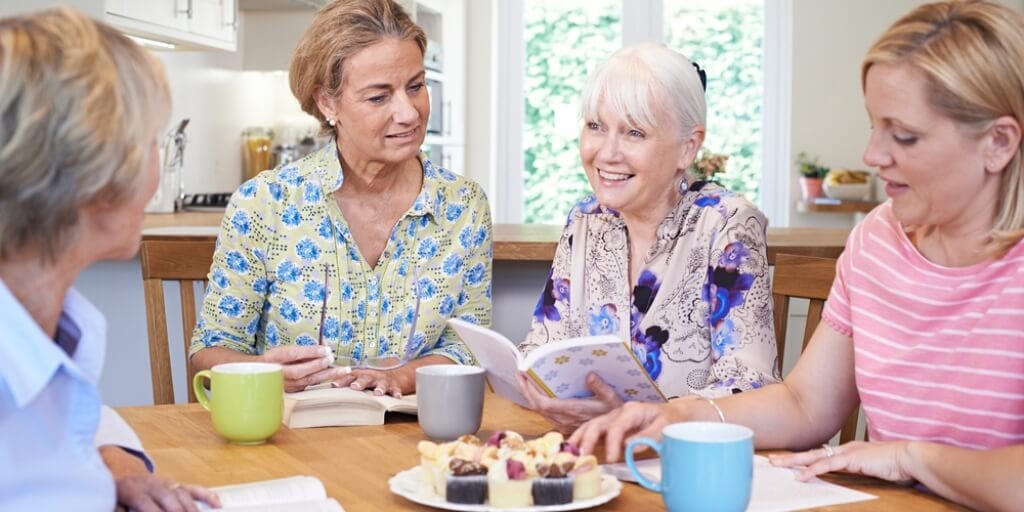 The study is being touted as a ‘gamechanger’ for postmenopausal women who can ‘now get prompt relief from the most severe and troubling menopause symptoms without drugs’.

A plant-based diet rich in soy has been found to reduce moderate-to-severe hot flashes in postmenopausal women by 84%.

The data comes from a study published by the North American Menopause Society in the journal Menopause.

The WAVS trial – the Women’s Study for the Alleviation of Vasomotor Symptoms – shows that dietary changes can greatly improve menopause vasomotor symptoms, which refer to night sweats, hot flashes, and flushes.

Hot flashes affect as many as 80% of postmenopausal women, who experience heat rising up from the chest, causing flushing, sweating, and chills. At nights, they interfere with sleep.

Participants were randomly assigned to either an intervention group – made to eat a low-fat, vegan diet, including half a cup of cooked soybeans daily – or to a control group that continued its regular diet for 12 weeks.

There were no hormone medications or extracts used.

The study recorded the frequency and severity of hot flashes as well as vasomotor, psychosocial, physical, and sexual symptoms.

Additionally, the diet was reported to reduce total hot flashes (including the mild ones) by 79% and moderate-to-severe hot flashes from around five a day to less than one per day by 84%.

Many participants also saw improvements in sexual symptoms, mood, and overall energy. Others said their digestion improved and they also lost weight.

According to researchers, the effect may be a result of isoflavones found in soy products. The phytoestrogens produce equol – a nonsteroidal compound that can help reduce the hot flashes- when digested by the gut bacteria.

The study was based on the new approach to menopausal symptoms described in the book Your Body in Balance by Dr Neal Barnard, MD, president of the Physicians Committee and adjunct professor at the George Washington University School of Medicine.

Commenting on the findings, Dr Barnard, who led the research, said: “This is a game changer for women aged 45 and over, most of whom we now know can get prompt relief from the most severe and troubling menopause symptoms without drugs.”

‘Anybody can do it’

Participants of the intervention group were equally amazed by the results. “This was basically a lifesaver for me,” one woman said.

“I’ve got my quality of life back,” added another. “I am sleeping better, and my hot flashes diminished tremendously.”

“Before you jump to any kind of medication, I would try this route, because it’s easy,” a third said. “Anybody can do it.”