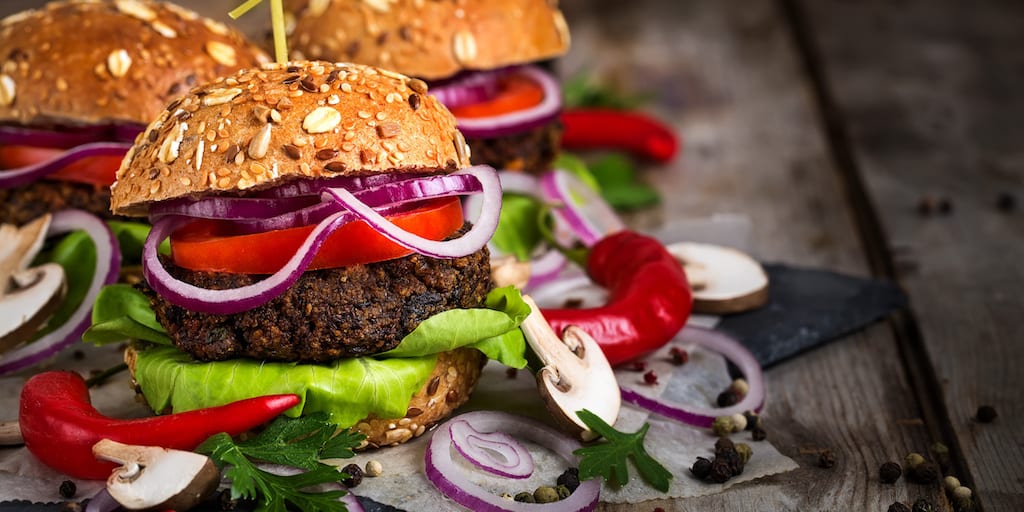 A report has highlighted that around 250,000 animals have been saved per year with the growing popularity of plant-based fast food burgers.

According to data procured from 18 fast-food chains that serve Impossible Foods’ plant-based meat and nine national chains that serve Beyond Meat’s vegan products, Ben Williamson, the head of animal welfare group World Animal Protection and lead author of the research estimated that approximately 140,000 pigs and 110,000 cows were spared from being slaughtered annually.

The research also points out that a majority of the customers choosing alt meat options were in fact meat eaters.

“Until recently, the ‘X’ factor has been that we don’t know who is eating these new plant-based sausages and burgers,” said Williamson.

“Both survey and anecdotal research suggests that the vast majority of Impossible and Beyond purchases are from would-be meat-eaters, so the animal impact is very real and very estimable.”

More animals can be saved

Although, Williamson admitted that the number of animals saved only accounted for a fraction of the 120 million pigs and 30 million cows killed for food in the US annually, he is hopeful that the coming year will see the numbers rising.

“We expect to see these numbers continue to increase in 2020 as more Beyond and Impossible products are rolled out nationwide and more restaurants introduce their own in-house versions,” he explained.

Additionally, with food start-ups and other businesses focusing on introducing new product alternatives to chicken and fish, the next wave of plant-based meats is set to have a higher impact.

“The next generation of available plant-based products will focus on chicken and fish and because these are smaller animals, they are processed in significantly higher numbers, this is when we’ll really see the numbers soar,” added Williamson.

What do you think of the report? Share your thoughts in the comments below!