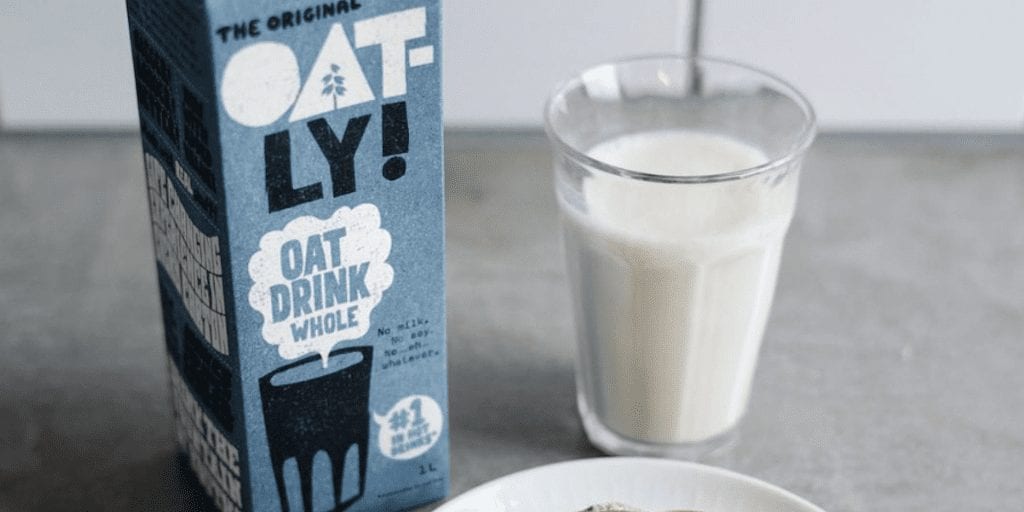 Plant-based milk brand Oatly is plotting to open a new factory in the UK to meet overwhelming demand for dairy alternatives.

The company’s oat-based milks have been a raging success and been met with huge demand, even leading to shortages in some areas as popularity of plant milk continues to soar.

To keep up with the trends, the company has revealed it’s eyeing up the UK for expansion and wants to open a huge new factory.

Oatly achieved £18 million revenue last year which it expects to double in 2019 after opening factories in New Jersey and the Netherlands, and the company has two new factories opening in Utah and Singapore.

Chief executive Toni Petersson stated: “We’re planning for more factories and we’re looking at the UK, because it’s such a big market for us. I think we should have something here.

“We’re tapping into this whole global movement, this ideology of making this world better.

“It is driven by young people who are concerned about what’s going on and understand that everybody needs to pitch in in order to make things better. I think that movement has grown really, really strong in the last two years.

“I don’t see any other crops that can compete with oats. You can grow it anywhere in the world, in every continent, and it’s in a sustainable way.”

What’s your favourite plant-based milk? Share your thoughts in the comments below!