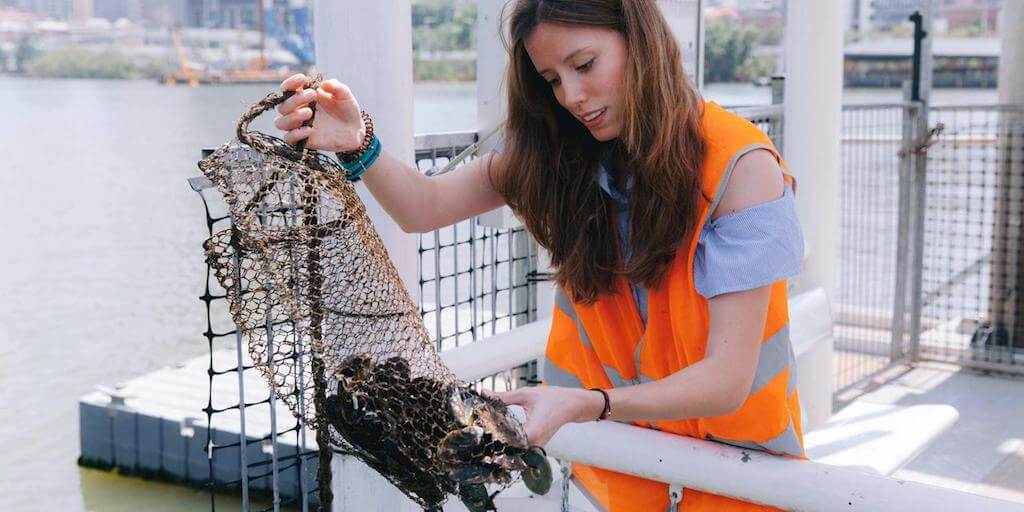 ‘Considering an average serving, a seafood eater could be exposed to up to 30mg of plastic – equivalent to the average weight of a grain of rice’

The study led by the University of Exeter and the University of Queensland and published in the journal Environmental Science & Technology analyzed seafood samples for five different kinds of plastics commonly used in packaging and typically found in marine litter.

According to the release, researchers found trace levels of plastic contamination in each sample, with the highest amount found in sardines.

A new technique, which involves using chemicals to dissolve the plastic from the edible tissue and analysed in a machine to determine the type of plastic helped the team identify and measure the level of plastic within the tissues of each sample.

While polyvinyl chloride- a widely used synthetic plastic polymer was found in each sample, polyethylene-the world’s most common plastic was found in the highest concentration.

‘Weight of a grain of rice’

The study further discussed how plastic frequently found in waterways and oceans is broken down to microplastics and eaten by these marine creatures eventually ending up on our plates.

“For comparison, 30mg is the average weight of a grain of rice.”

The study pointed out that microplastic ingestion is not restricted to eating seafood only, and can occur from bottled water, sea salt, beer and honey, as well as the dust that settles on our meals.

While the study does not shed light on the implication of eating this plastic laden seafood, the research team said the new testing method will help in determining what microplastic levels can be considered harmful and evaluating the possible risks of ingesting microplastics in food.

“We do not fully understand the risks to human health of ingesting plastic, but this new method will make it easier for us to find out,” study co-author, Tamara Galloway said.

The study’s findings are meaningful in light of another recent research presented at the American Chemical Society (ACS) Fall 2020 Virtual Meeting, which showed that microscopic bits of plastic can be absorbed and deposited in human tissue.

“You can find plastics contaminating the environment at virtually every location on the globe and in a few short decades, we’ve gone from seeing plastic as a wonderful benefit to considering it a threat,” study co-author Charles Rolsky from Arizona State University (ASU) said.

“There’s evidence that plastic is making its way into our bodies, but very few studies have looked for it there,” he added.

Share this story to let others know about the hazardous effects of microplastic pollution.