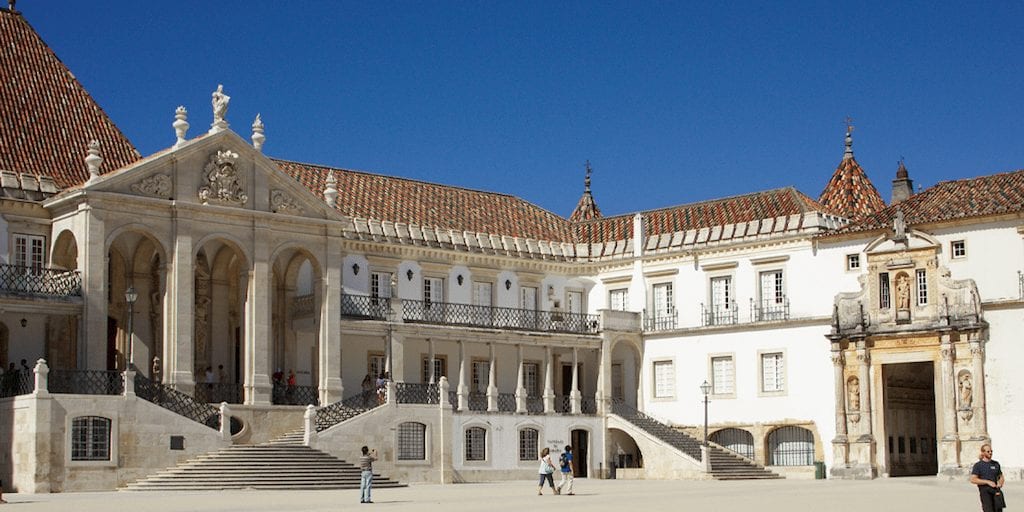 Portugal’s oldest university has announced it will ban beef from all canteens in a bid to reduce its environmental impact.

The University of Coimbra will stop serving beef in 14 venues from January 2020 as part of its commitment to become Portugal’s first carbon-neutral university by 2030.

The University’s dean Amílcar Falcão said: “We are experiencing a climate emergency and we have to put brakes on this projected environmental catastrophe.

“I think the biggest impact is to make people aware of the problem. What is more dramatic is that world leaders do not understand that the future of the planet and of our young people, our children and grandchildren is at stake, and that it is too worrying not to warn of the problem, even if they are small gestures.”

The university’s governing body has outlined a roadmap in its quest to become carbon neutral, and banning beef is just one of the measures it intends to adopt.

The other green initiatives in the pipeline include:

The vegan market in Portugal has seen tremendous growth over the past decade with more and more people of the younger generation between ages 25 and 34 years adopting a more plant based diet.

The shift has been attributed to growing environmental concerns, harming human health, and subjecting animals to cruelty.

Nuno Alvim, a spokesperson for the Portuguese Vegetarian Association, said: “This is more than a trend, it’s a shift in society. The progressive increase in the number of vegetarians in Portugal and all over Europe is a reflection of the way societies are evolving today, to face some major civilisational challenges.”

The University of Coimbra joins several other universities that have already taken steps to clean up their act for a better environment.

This month, London’s Goldsmiths University phased out beef in all its campus cafes and shops in an effort to reduce its carbon footprint.

The university’s warden Prof Frances Corner said: “It is immediately obvious that our staff and students care passionately about the future of our environment and that they are determined to help deliver the step change we need to cut our carbon footprint drastically and as quickly as possible.”

And Cambridge University in the UK stopped serving red meat in 2016 for environmental reasons.

What else could universities do to improve their environmental impact? Share your thoughts in the comments section below!