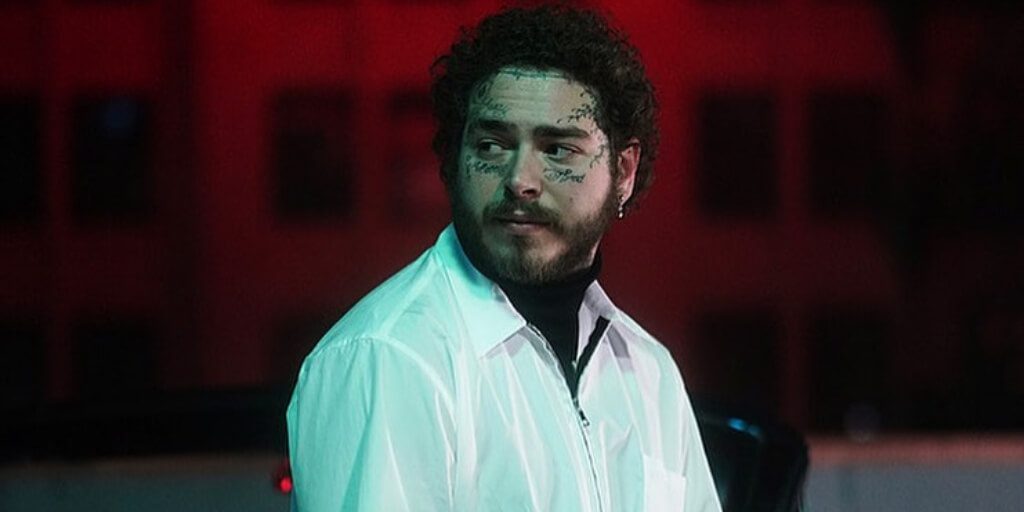 Post Malone is among three other investors in Actual Veggie’s latest seeding round. The company has now raised $2.8 million USD in funding since its launch last year.

Post Malone has been named one of the investors in plant-based burger company Actual Veggies’ latest investment round.

The one-year-old company has now raised $2.8 million USD in funding.

Hailey Swartz is the co-founder and co-CEO of Actual Veggies. She said: “Since we launched the company, it’s been an incredible whirlwind and despite the challenges of 2020, we made it a reality

“The growth we have seen over the past few months far exceeded our expectations as we expanded nationally with partners including Sprouts Farmers Market, HungryRoot, Imperfect Foods, Sunbasket, QVC, and FreshDirect.”

“We are humbled by our new partners’ shared excitement and look forward to building off our success to further scale Actual Veggies,” she added.

Actual Veggies offers a line of chef-crafted, colourful veggie burgers made with ingredients such as black beans, carrot, broccoli, and beet.

Each Actual Veggie patty contains about seven grams of protein and fibre and is free of gluten, soy, preservatives, or saturated fat.  It is reportedly far more nutritional than a typical meat-based burger or even plant-based patty.

According to the startup, the products are for consumers who are looking for less processed products made with whole ingredients and not imitating meat in its texture or flavour.

“We won’t really be competing against Beyond Burger,” said co-founder Jason Rosenbaum.

“Since we’re targeting consumers who want something that tastes like vegetables instead of meat.

“In a sense, we’re actually out for the same mission — letting people eat less meat and preventing more animals from being harmed.”

Commenting on the investment, Post Malone – whose real name is Austin Richard Post said: “Electric Feel sits at the epicentre of development across music, brands, and culture. We are dedicated to elevating authentic individuals and brands.”

“It goes without saying, in the entertainment business what you see isn’t always real, and let’s be honest, it isn’t much different in the food space. But Actual Veggies is real—real food, real flavour, really good! We are excited to back Actual Veggies and the team behind this exciting new brand.”

However, he isn’t the only rapper to invest in plant-based innovation.

Earlier this year, Drake helped plant-based chicken brand Daring Foods hike to a staggering $40 million in the Series B funding round after debuting its products last year.

In June, rap icon Jay-Z invested in plant-based chicken brand Simulate which describes itself as the ‘Tesla of chicken’.

Jay-Z has previously invested in multiple plant-based brands such as Oatly and Impossible Foods.