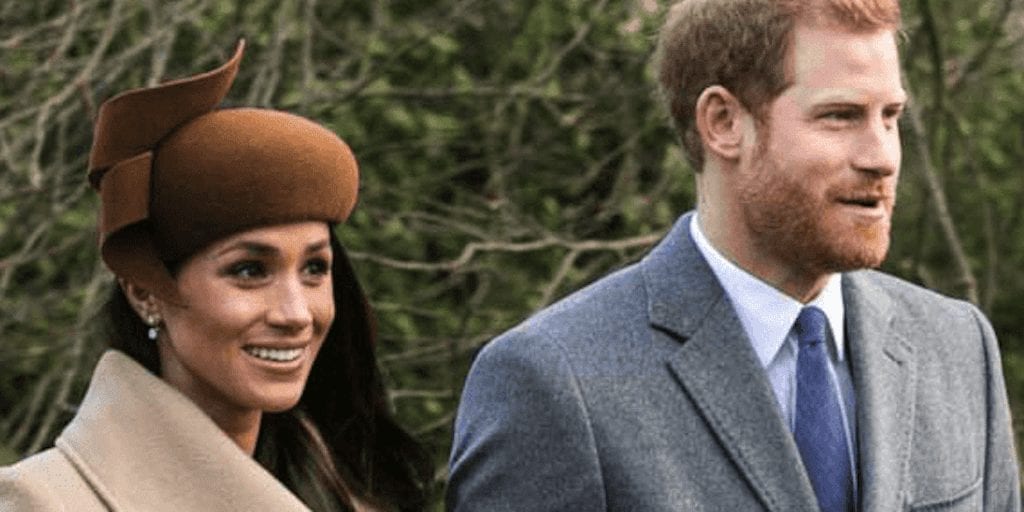 Prince Harry and Meghan Markle are celebrating the birth of their first child. Image: Wikimedia Commons

Prince Harry and Meghan Markle’s newborn son could be the world’s most well-known vegan baby if the couple pursue their reported desire to raise their child on a plant-based diet.

Congratulations have been flooding in from around the globe after the baby was delivered yesterday (May 6).

And according to reports in Woman’s Day last month, the health-conscious couple are planning for the baby to be vegan – but it’s unclear if they’ll be able to stick to the plan, as the lifestyle ‘won’t be tolerated’ by the Queen, a palace insider explained.

If the baby is raised vegan, as one of the world’s most famous couples the decision could have a huge influence on parents around the world.

As the Duke and Duchess of Sussex celebrate the birth of their first child, animal rights group PETA hopes to capitalise on their status and raise awareness for animal welfare causes.

The charity has offered the couple a warm and cosy wool-free cardigan made of cotton and bamboo from Bramble Crafts.

“A wool-free cardigan is as soft and warm for a baby as it is kind to sheep,” says PETA Director Elisa Allen.

“We hope PETA’s gift to the Duke and Duchess of Sussex will inspire parents around the world to dress their tots in compassionate, animal-friendly style.”

Due to Meghan’s influence, Harry also didn’t take part in the traditional Boxing Day hunt this year – a favourite pastime of the Queen.

Since 2014, PETA has released 11 exposés of 99 sheep-shearing facilities on four continents, including in the UK, and every time, systemic abuse was revealed.

The most recent exposés – recorded on sheep farms in Australia, the world’s largest exporter of wool – show that workers beat sheep, mutilated them and slit their throats when they were fully conscious.

One petrified sheep kicked for nearly a minute after the manager began cutting her throat, and he said that some kick for a ‘bloody couple of minutes’.

The wool industry also wreaks havoc on the environment, PETA explained. Manure generated by farmed animals has significantly contributed to the increase in atmospheric greenhouse gases, large-scale grazing has led to a change in vegetation and to soil erosion, and faecal matter and toxic sheep ‘dip’ (used to rid sheep of parasites) are polluting local waterways.

What do you think of Meghan and Harry’s wish to raise their baby vegan? Tell us in the comments section below!