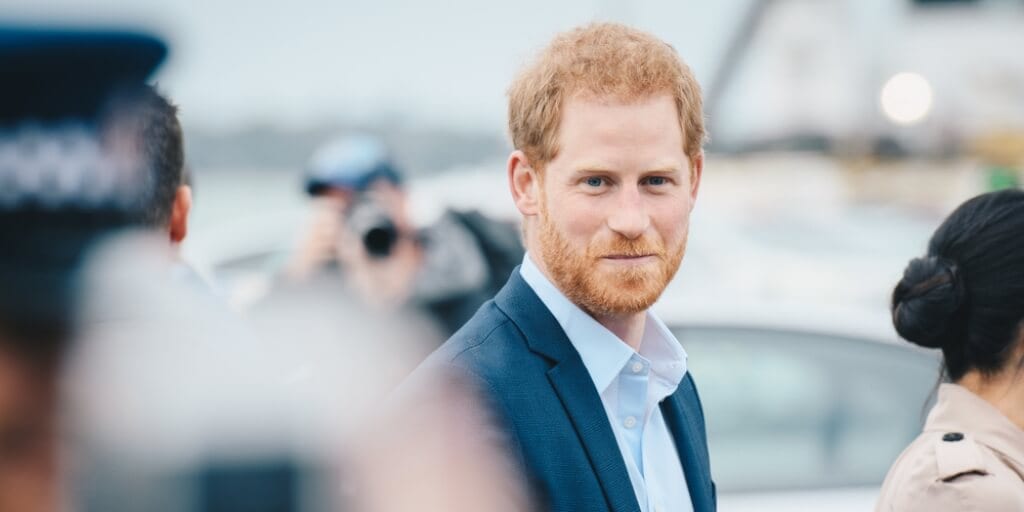 “Depending on where you live, your home country is either on fire, it’s either underwater, your houses or forests are being flattened.”

Prince Harry has pointed out climate change and mental health as “the two most pressing issues” facing society.

The Duke of Sussex voiced his opinion in a new episode of The Me You Can’t See: The Path Forward with Oprah Winfrey aired on Apple TV today, 28 May.

The new episode is part of the six-part docuseries featuring interviews with people from all walks of life revealing their struggles with mental illness.

Speaking in the 94-minute ‘town hall’ style episode, Harry told Winfrey: “I believe even more that climate change and mental health are two of the most pressing issues that we’re facing and, in many ways, they are linked.

The episode also touched upon the global mental health crisis because of coronavirus and the issues everyone is experiencing at different levels.

“Depending on where you live, your home country is either on fire, it’s either underwater, your houses or forests are being flattened.

Robinson replied that society needs to change its attitude and address social justice issues, along with us accepting the fact that “a level of suffering is part of being human”.

Prince Harry added in the interview: “We need to create a culture that is more supportive of one another, where challenges don’t have to live in obscurity, where vulnerability is healthy and nurtured and, of course, where physical and mental health can be addressed equally because they are one.”

In the wake of their bombshell Oprah Winfrey interview a couple of months ago, the Duke and Duchess of Sussex- who now reside in Montecito, California- are trying to give their son as normal a childhood as possible.

According to reports, Archie Harrison Mountbatten-Windsor, who recently turned two, is thriving in LA’s outdoorsy lifestyle and has taken to the city’s healthy eating mindset.

The toddler is also reportedly being raised on a largely plant-based diet.

Meghan Markle – a known advocate of sustainable living – loves to cook ‘clean and green’ food for her son.

In the CBS documentary – Meghan and Harry Plus One – friends of the royal couple gave an insight into the types of foods Archie likely eats at home.

A source said: “Meghan is an environmentally conscious person and she wants to raise Archie and her future daughter to be the same.

“Whenever possible, Meghan creates plant-based, brightly coloured dishes for Archie as opposed to anything meat or fish-based. He loves it.”