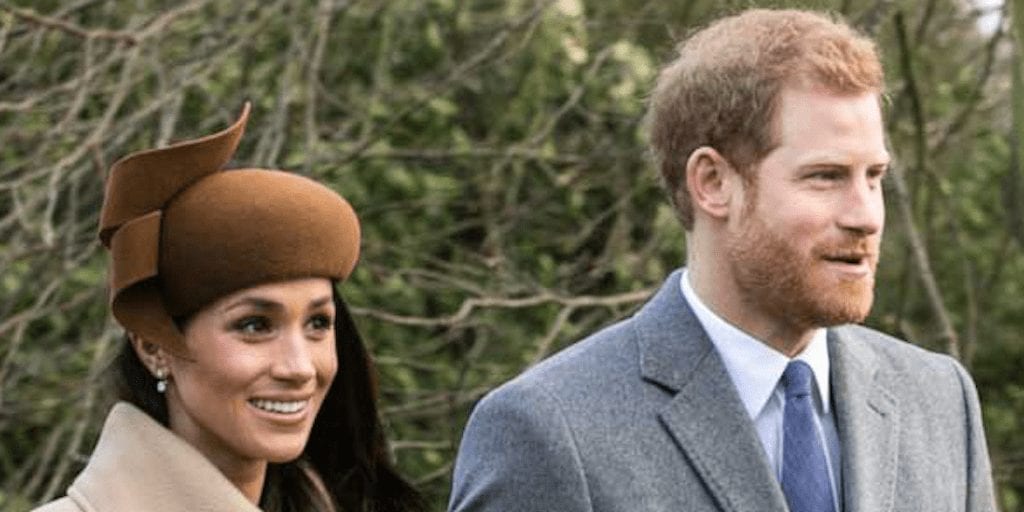 The former Royal is said to have given up hunting after marrying American actress Meghan Markle.

Prince Harry has ditched blood sports and even sold his prized handmade rifles as actress wife and animal activist Meghan Markle reportedly disapproves of the game.

The pair of prized Purdey firearms reportedly worth £50,000, was sold to an anonymous buyer in a private deal.

He sold his two British-made guns five months ago before the couple left the UK to start a new life in North America.

Harry has been an avid hunter since childhood learning the skill at a young age. He once even killed a one-ton buffalo in 2004 in Argentina, and he and William even hunted wild boar in Spain in 2014.

However, according to The Sun, the last time the royal went on a hunting trip was in 2017. Since then he has skipped all hunting events and was even absent from the royal hunts at Balmoral and Sandringham.

In an interview with Radio times, veteran conservationist Dr. Jane Goodall, who is also a close friend of Markle said she anticipated the former royal forgoing the sport after marrying the actress.

While she agreed on the show that Harry and his brother William were champions of the natural world, she added :
“Except they hunt and shoot. But I think Harry will stop because Meghan doesn’t like hunting.”

“Except they hunt and shoot. But I think Harry will stop because Meghan doesn’t like hunting,” she added.

Prince Harry is a known environmentalist and has worked to preserve indigenous forests in Africa. He is a patron of Rhino Conservation Botswana and the president of African Parks, a South African group.

Share this story to applaud Prince Harry for giving up on hunting wild animals.