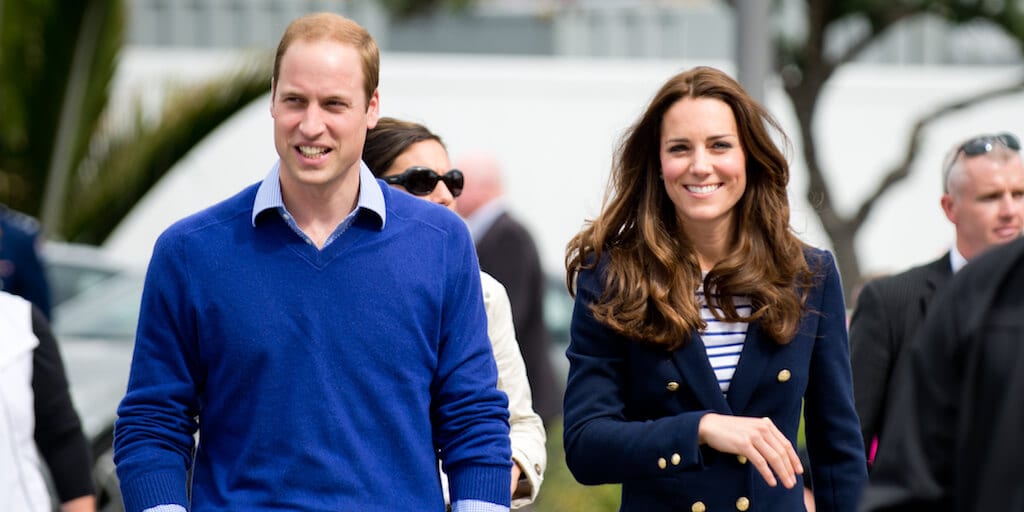 “There’s no excuse for treating animals as decorations, and PETA urges everyone to show compassion this festive season by leaving captive-animal displays off their Christmas list.”

Vegan charity group PETA has slammed the Duke and Duchess of Cambridge for dragging reindeers and treating them ‘as decorations’ during their royal train tour of the United Kingdom.

The couple are on a three-day trip around the country to visit communities and acknowledge those who have been working hard despite the pandemic situation.

As part of their 1,200-mile tour, William and Kate visited Holy Trinity First School in Berwick-upon-Tweed, to thank teachers for their efforts to support learning during the coronavirus crisis.

To make the trip more special for the school’s 175 pupils, Kensington Palace arranged for Rent A Reindeer to bring three of its animals to the site.

‘No excuse for treating animals as decorations’

A PETA spokesperson said: “While the Duke and Duchess of Cambridge may enjoy touring the country to greet onlookers, reindeer do not.

“These gentle, sensitive animals are meant to roam vast distances, and they become deeply stressed, even traumatised, when penned and carted from one unfamiliar venue to another, rather than being allowed to avoid human contact, as they do in nature.

“There’s no excuse for treating animals as decorations, and PETA urges Kensington Palace – and everyone else – to show compassion this festive season by leaving captive-animal displays off their Christmas list.”

During the visit, the three animals Chaz, Crackers and her six-month-old calf Echols, munched on hay bales and Arctic moss while they were penned in under a tent, as the royal couple interacted with pupils and teachers in the playground.

Headteacher Nicholas Shaw said: “It has been fantastic and the children loved it.

“We feel honoured to have been chosen and appreciate they are taking the time to think about teachers and the work that has been going on in schools.

Rent a Reindeer owner George Richardson, said that the booking had been a “top secret”.

He added that the company was asked to get one reindeer to the site however, he brought along three since they form a nice group and although it was the calf’s first outing, “she took it in her stride.”

What do you think of animals being used as part of the royal tour? Share this story to let others know.