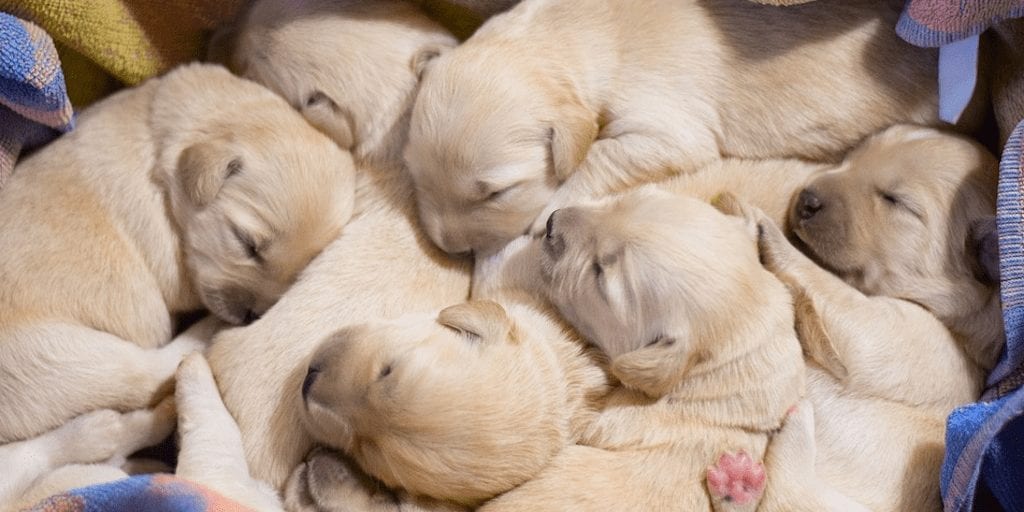 New pet owners will have to go straight to a dealer under the Lucy’s Law. Image: ExplorerBob on Pixabay

Puppy and kitten farming is set to be banned in England in landmark legislation which will prevent sales at traditional pet stores.

From April 2020 commercial dog and cat dealers will not be allowed to sell animals unless they have bred them.

Those looking to buy a pet will instead need to go directly to a breeder after the new law comes into force.

The rule has been dubbed Lucy’s Law – after a Cavalier King Charles spaniel who died in a puppy farm after being repeatedly forced to give birth.

Campaigners hope the new law will prevent puppy and kitten farms from operating in horrific conditions.

Puppies and kittens at commercial farms are often taken away from their parents a few weeks after being born, creating likely health and behavioural issues.

He said: “I would like to thank the tireless campaigners and animal lovers who have helped to bring about this positive change.

“This is all part of our plan to make this country the best place in the world for the protection and care of animals.”

The ban, which was supported by 95% of respondants on a Government consultation, will become law on April 6, 2020.

Animal rights activists celebrated the change along with charities, including the RSPCA.

What do you think of Lucy’s Law? Tell us in the comments section below!