Purezza to expand overseas and launch into retail after raising £2.4 million in investment – Totally Vegan Buzz
Skip to content

Purezza to expand overseas and launch into retail after raising £2.4 million in investment 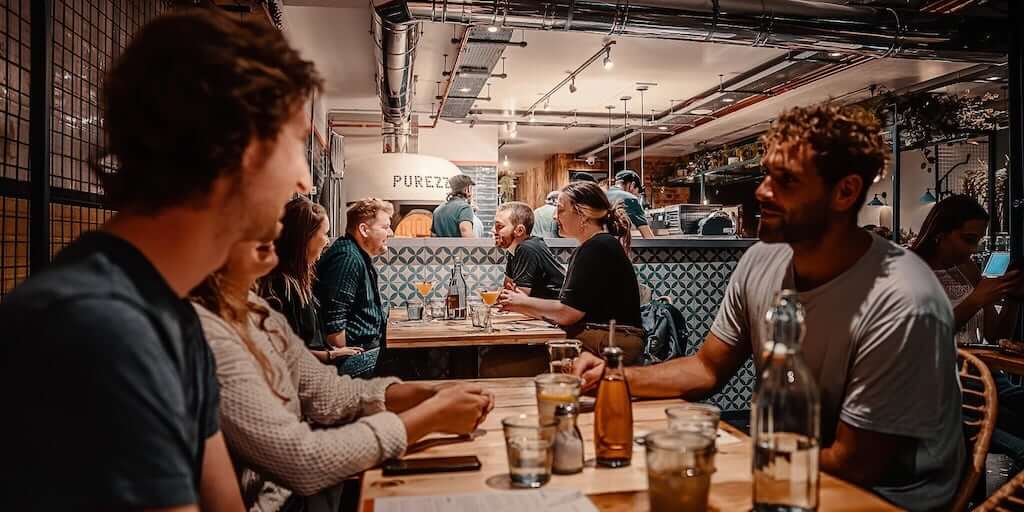 “Purezza has proven to be one of the pioneers in the vegan food industry, and we are proud to be working with them in becoming one of leading restaurant and retail brands across the world.”

Purezza, the first-ever vegan pizza chain in the UK has secured £2.4 million, in its latest funding round.

MVK Group, a holdings company in London, completed the  funding round alongside a consortium of investors and retailers from the Middle East, Asia, Europe, and USA.

The new capital will help the chain, which operates in four locations including Bristol, Brighton, Camden, and Hove, to expand its UK presence and develop overseas markets.

Pioneers in the vegan food industry

Manish Karani, CEO of MVK Group said: “Purezza has proven to be one of the pioneers in the vegan food industry, and we are proud to be working with them in becoming one of leading restaurant and retail brands across the world.”

Vegan investment firm, Veg Capital, which also took part in the funding round will specifically focus on Purezza’s retail expansion.

“Vegan cheese is the holy grail for the plant-based movement, and the team at Purezza have developed the most realistic alternative to dairy-based mozzarella we have tried,” Veg Capital founder Matthew Glover said.

“Our investment will help the Purezza team accelerate their move into the retail sector.”

Purezza, founded in 2015, is amongst many vegan businesses that have been growing or securing funds and investments this year.  Green Monday Holdings raised $70 million in its latest investment round touted to be ‘the largest of its kind to date in Asia’. Latin-American brand. NotCo, raised $85,000,000 in its latest Series C investment round co-led by Future Positive and L Catterton.

The food tech company, which currently creates vegan meat, milk, ice cream, and mayo available in Brazil, Argentina, and Chile, now plans to expand internationally – starting with the US.

Share this story to let others know about Purezza’s expansion plans.