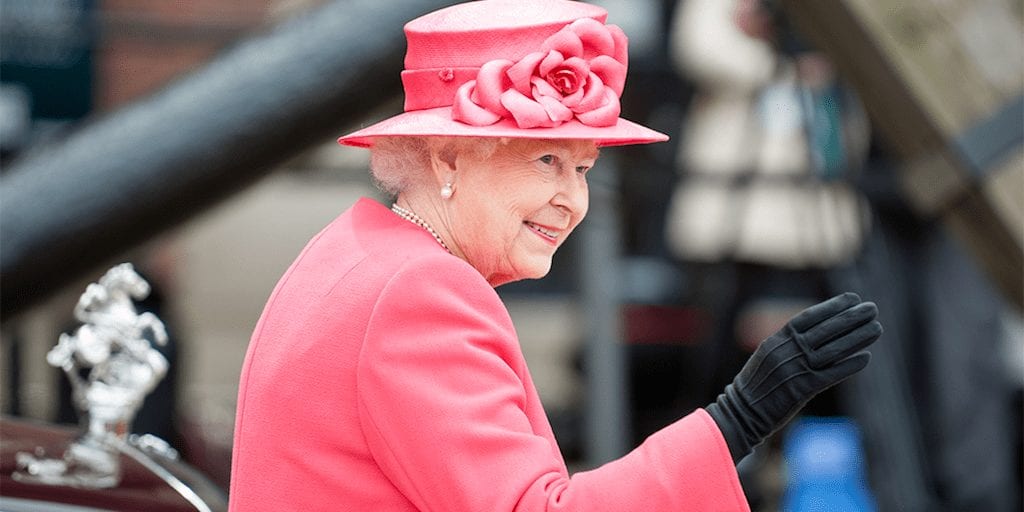 Queen Elizabeth II has ditched fur garments and will only use faux fur in the future.

The 93-year-old monarch is the first member of the royal family to publicly shun fur.

Angela Kelly, Her Majesty’s personal advisor and dresser for 25 years penned the wardrobe update in her new memoir, “The Other Side of the Coin: The Queen, the Dresser and the Wardrobe.”

She wrote: ”If Her Majesty is due to attend an engagement in particularly cold weather, from 2019 onwards fake fur will be used to make sure she stays warm.”

Buckingham Palace also released a statement confirming the news: “As new outfits are designed for the Queen, any fur used will be fake.”

Animal welfare organizations and activists have welcomed the update.

Claire Bass, Executive Director of Humane Society International/UK said: “We are thrilled that Her Majesty has officially gone fur-free. Queen Elizabeth’s decision to “go faux” is the perfect reflection of the mood of the British public, the vast majority of whom detest cruel fur, and want nothing to do with it.”

PETA, which also campaigned for fur sale ban said: “PETA staff are raising a glass of gin and Dubonnet to the Queen’s compassionate decision to go fur-free.

“This new policy is a sign of the times, as 95 per cent of the British public would also refuse to wear real fur.”

The organization also wants the Queen’s Guard uniform to stop using bear fur and instead use the ‘humane, luxurious faux bearskin’ that PETA has helped develop along with faux-furrier Ecopel and designer Stella McCartney.

Animal rights activists at Animal Aid welcomed the news and hoped the Queen would extend the policy ‘to ceremonial garments such as robes’.

Many fashion houses have also abandoned the use of fur in their labels. Gucci announced it would go fur-free in 2017. Prada ditched fur products in May. Macy’s, US biggest retailer has announced that it will stop selling fur by 2021.

How influential can the Queen be for animal rights? Share your thoughts in the comments section below!