Remains of 19,000 animals to be discarded by meat industry following salmonella outbreak 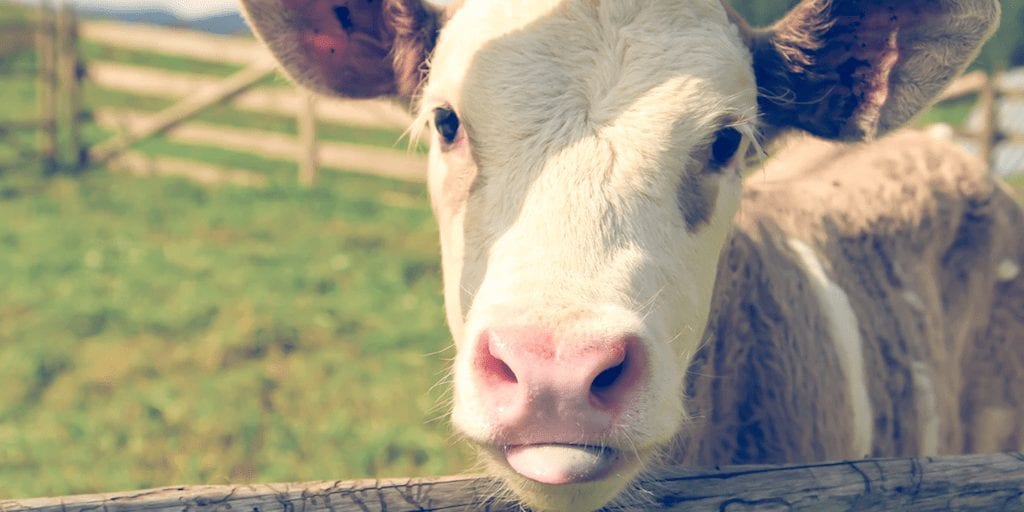 The dead bodies of 9,000 cows and 10,000 turkeys will be discarded by the meat industry after raw products tainted with salmonella were recalled.

More than 5.1 million pounds of raw beef products from JBS Tolleson Inc had to be returned, the US Department of Agriculture’s Food Safety and Inspection Service revealed on Tuesday.

And in November, a salmonella outbreak caused the equivalent of 10,000 dead turkeys to be recalled. Forty tonnes of potentially deadly turkey products were recalled from across the US.

Raw beef products from brands Kroger, Laura’s Lean and JBS which were distributed across the US were affected.

The beef was packaged between July 26-September 7, according to reports.

Consumers are advised to discard or return any recalled beef.

The US Department of Agriculture’s Food Safety and Inspection Service said on November 15 it had recalled 91,388 pounds of raw ground turkey products that may be associated with salmonella.

Epidemiologic and laboratory evidence from the Centre for Disease Control and Prevention (CDCP) indicated the outbreak strain was present in live turkeys and in many types of raw turkey products, indicating it might be widespread in the turkey industry.

The recalled raw ground turkey products were produced on September 11, 2018, and the rest were shipped nationwide.

In November the CDCP reported alarming figures about the outbreak, including one death in California.

Responding to the news, PETA director Elisa Allen told Totally Vegan Buzz: “Meat, eggs, and dairy ‘products’ have long been shown to be the primary sources of food poisoning worldwide.

“Factory-farmed animals carry various serious diseases as a result of being crammed by the tens of thousands into filthy sheds, which are breeding grounds for new strains of dangerous bacteria and viruses.

“Cows and other animals on factory farms are fed a steady diet of antibiotics to keep them alive in these unsanitary and stressful conditions, increasing the chance that drug-resistant ‘superbugs’ will develop.

“From stomach cramps and diarrhoea to organ failure and death, many of the cases of food poisoning every year could be avoided if more people made the switch to plant-derived foods, and PETA offers free vegan starter kits for anyone who wants to give it a try today.”

What do you think about the recalled meat? Tell us in the comments section below!