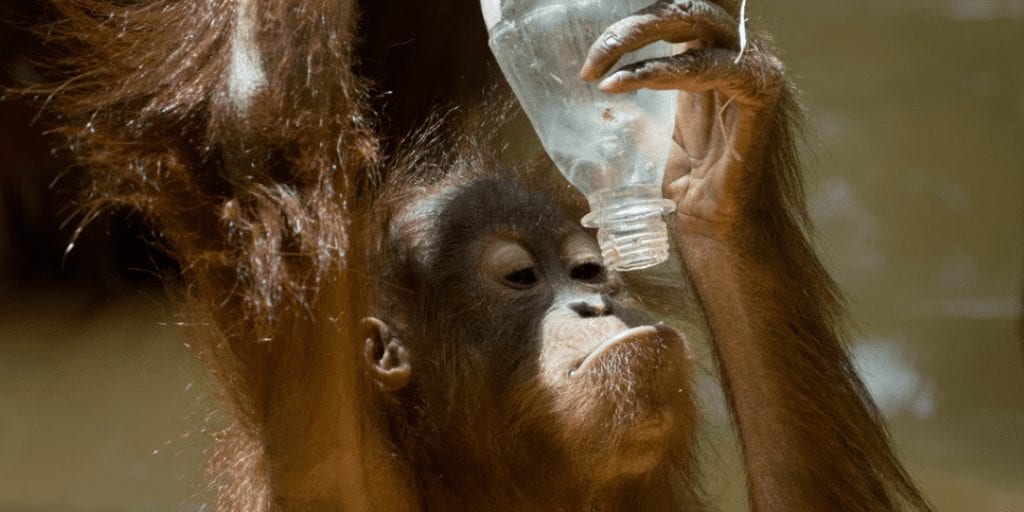 More than 1,200 species are doomed to extinction if new conservation tactics are not introduced, research has revealed.

A study from scientists at Australia’s University of Queensland and the Wildlife Conservation Society analysed the difficulties faced by 5,457 different species.

It determined which parts of the world are most at risk of suffering biodiversity loss due to threats to habitats.

A series of maps show the areas with the most concentrated problems for species – such as agriculture, urbanisation, night lighting, roads, rail, waterways and population density.

South-east Asia is the most affected region – the top three countries in the world for damage were listed as Malaysia, Brunei and Singapore.

Maps also show safe havens in which animals are largely free from the threats of human intervention.

The study found the majority of wildlife has a ‘severely’ limited area to live in safely, without threat from humans.

About a one in four of animals studied (1,237 in total) had dangers and problems in 90% of their habitats – leaving them with little space for refuge.

Across the planet, species were impacted by humans on a shocking 84% of the world’s land surface.

Study lead author James Allan said: “These results are very alarming and that’s because the threats we’ve mapped are specific to the species.

“They’re the primary causes of the species’ decline and the reason they are threatened with extinction. Where a threat overlaps with a species, we know that species will continue to decline.

“The obvious thing we need to do is protect the coolspots, the unimpacted areas of species ranges.

“We need to stop threats getting into those areas.

“There’s room for optimism. Every threat that we mapped can be stopped through conservation effort.”