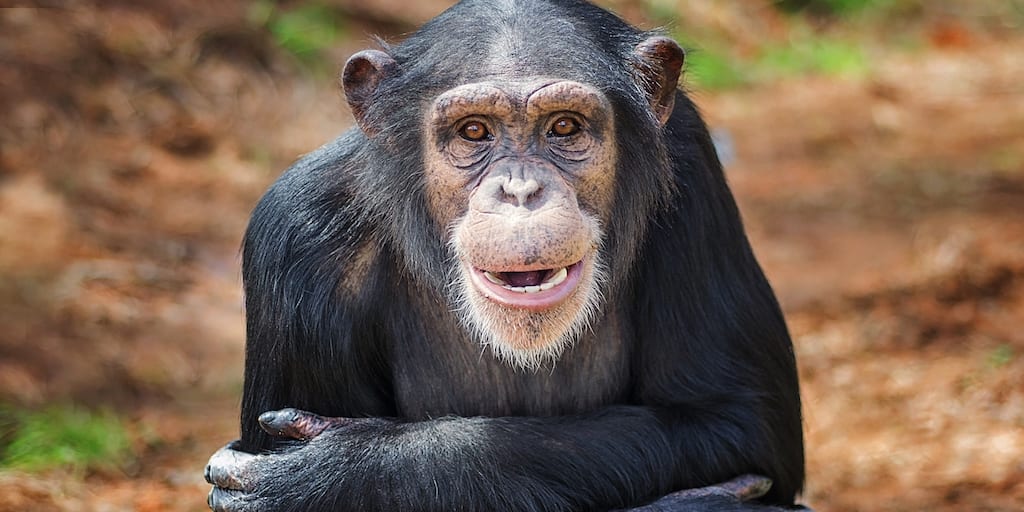 A group of chimps who were kept in confinement for decades for research purposes have finally been set free.

A video showing the emotional scenes has gone viral and enhanced calls to end captivity of other primates.

The chimps lived at the University of Louisiana’s New Iberia Research Centre (NIRC) – a setup which housed the biggest privately owned group of chimps in the US.

But the group has been rehomed at Project Chimps – an animal sanctuary which has taken on many of the University’s former research animals.

The video shows chimps going outside into the open air for the first time in their lives. They walk around the facility and begin to climb on apparatus and appear to be overwhelmed by the freedom they’re offered.

Some chimps wave to trainers, but the more shy members of the group are overcome by the situation and hide.

The video features Hercules and Leo, who came to media attention after the Non-Human Rights Project filed a lawsuit against New York state due to the horrific conditions they suffered in a research lab at Stony Brook University.

The pair were kept in a basement for five years and forced to walk upright with electrodes in their muscles.

Project Chimps was founded after chimps became officially listed as Endangered in 2015. This led to public outcry, and eventually funding for invasive chimpanzee research was scrapped and all remaining chimpanzees are gradually finding new homes.

Chimps may have caught public attention, but many other primates still suffer in state-sponsored research.

PETA has revealed a report which shows how many primates still suffer horrendous abuse.

According to reports: “A litany of animal welfare failures that took place across a 22-month period from January 2018 to October 2019 at the laboratories of the National Institutes of Health (NIH), the taxpayer-funded steward of medical and behavioral research of the United States.”

“When the federal government ended the use of chimpanzees in invasive medical research, nearly 700 chimps around the US needed a forever home.

“Those in government-funded studies could go to Chimp Haven, a sanctuary designated for government research chimps.

“Hundreds had no place to go, so our founders negotiated an agreement with the lab that had the largest population of research chimps in one place: the New Iberia Research Center.

“We bought the former gorilla sanctuary in the Blue Ridge Mountains of North Georgia in 2015, in anticipation of the federal government’s decision to end testing on chimps, and welcomed our first residents — nine females — in September 2016.

“We now have 79 chimpanzees in residence and our first phase — a refurbished former gorilla sanctuary — will be able to hold up to 100.

“Nearly 130 (more chimpanzees) are waiting in the lab. We hope to bring 10-20 more in 2020. To bring the remaining chimps, we need to build the second phase of our sanctuary, with new chimp houses and companion outdoor habitats.”

What do you think of the efforts of Project Chimps? Share your thoughts in the comments section below!