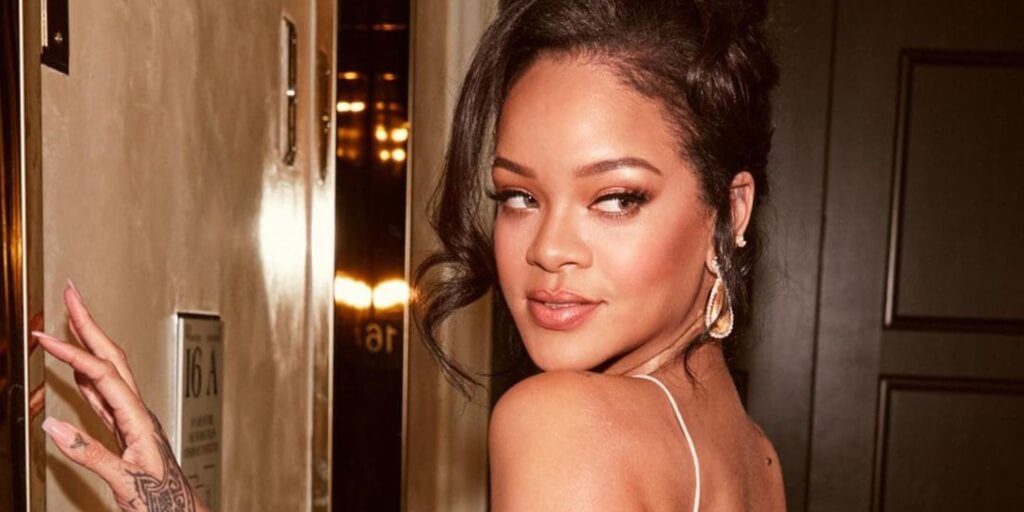 The popstar said communities of color and island nations are ‘facing the brunt of climate change’.

Rihanna has pledged $15 million to the climate justice movement through her Clara Lionel Foundation (CLF).

The pop star and make-up entrepreneur announced the donation to 18 climate justice organizations across the US and the Caribbean.

The grants, made in partnership with Twitter co-founder Jack Dorsey’s #StartSmall philanthropic initiative, are focused on elevating, funding and supporting groups with female, LGBT, and black or indigenous leaders due to their communities being at the greatest risk and others who are on the frontlines of the climate justice movement.

They include the Climate Justice Alliance, the Indigenous Environmental Network, Climate and Clean Energy Equity Fund, The Caribbean Climate Justice Project, and The Solutions Project.

“Climate disasters, which are growing in frequency and intensity, do not impact all communities equally, with communities of color and island nations facing the brunt of climate change,” Rihanna, who is from Barbados, said in a statement.

The singer noted that the dissemblance and the global disparity are the main reasons for which her charity, named after her grandparents, champions climate resilience and climate justice both.

Justine Lucas, Clara Lionel Foundation’s executive director, added: “Funders must build partnerships with grassroots organizations, acknowledging their deep understanding of what is necessary to achieve climate justice in their own communities.”

Despite her philanthropic endeavours to save the planet, the star is not a vegan and still eats meat and other animal products.

Moreover, she wears fur and also sells clothes made from animal materials through her fashion house. And while her cosmetics brand Fenty Beauty is cruelty free, some of the ingredients are animal-derived.

Her continued fetish for fur remains unabated despite being targeted at anti-fur protests.

Animal rights organization PETA even sent Rihanna a faux-fur coat once along with a letter that outlined the suffering of animals as well as the dangers to workers and the environment hoping it will inspire her to ditch the cruel fabric.

The letter read: “Every fur item causes a tremendous amount of pain and suffering to the foxes, minks, and coyotes who are beaten, electrocuted, gassed, and often skinned alive by the fur industry—and fur production takes a toll on humans as well.

In the US alone, fur farms are directly responsible for nearly 1,000 tons of [phosphorus] entering our rivers and streams each year, not to mention the toxic soup of chemicals used to keep animal skins from decomposing, which are hazardous to workers and the surrounding environment.”