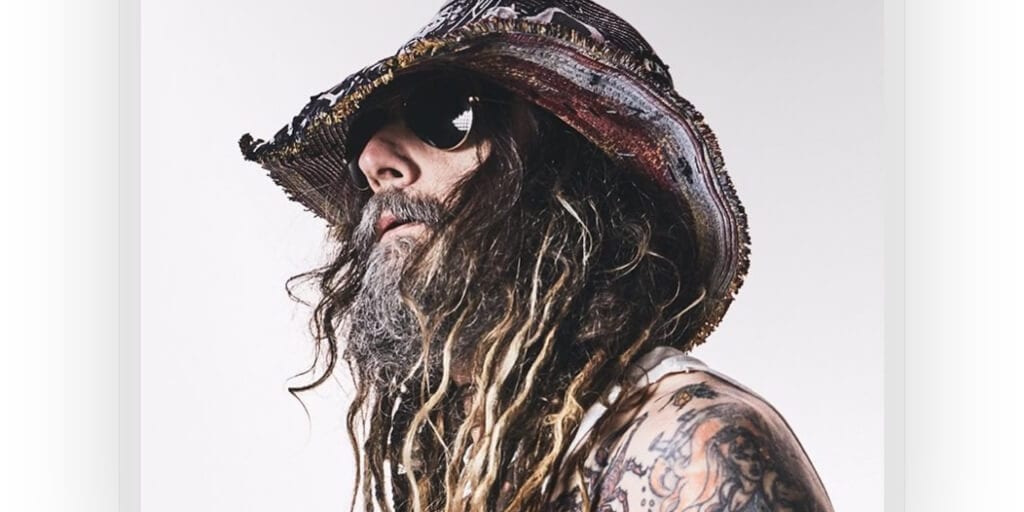 “The meat industry has an unsustainable future,” the rockstar says.

Heavy metal musician Rob Zombie believes food corporations are screwing over regular consumers like you, me, and him with a narrative ‘that you need dairy, that you need meat, that you need them to live a normal life’.

However, Zombie, who discussed the reasons he switched to plant-based in a recent interview with GQ said he ‘cut out all that bad stuff when he went full vegan nine years ago.’

He also described the meat industry as ‘evil’ and one that has ‘an unsustainable future’.

He told the publication that America’s corporate overlords want everyone to believe “that cows are happy and the pigs are happy and everybody’s so happy”, however, “you have to uncover each layer of the sham.”

“Once you make these decisions, you can’t help but learn more about it,” he said in the interview.

“Every day you uncover what an evil industry everything is. Dairy is the leading cause of breast cancer, yet Dannon is a big sponsor of the pink ribbon walks.

“It’s like Marlboro sponsoring the lung society or something. And you just realize, oh, this is one giant brainwashed lie we’re fed from the moment we’re born.”

Recounting his vegan journey, the 56-year-old metal rocker, said he never really liked eating meat and turned vegetarian at the age of 18.

However, Zombie continued eating cheese and using creamers in his coffee until nine years ago, the musician stated, he suddenly developed a distaste to eggs finding them “disgusting” and switched to a 100% vegan diet.

Zombie credited his wife’s excellent culinary skills for making his life as a vegan easy since he is not in favour of mock meats such as the Beyond Burger.

According to him, as time goes on “your tastes change and what you consider healthy changes” also “when you get good vegetables that are prepared right, they’re super delicious,” he said.

However, he called the faux meats ‘transitional’ as they can help satisfy cravings when one first changes to a plant-based diet.

He added that veganism is becoming more of an ‘established thing’ with some or other new chain like McDonald’s or Burger King launching plant-based options.

“Every day it gets easier, and every day the food gets better,” he said.

“Veggie burgers used to be like tasteless hockey pucks, and now they’re so delicious.”

Read: Robert Downey Jr. announces venture funds to save the planet, invests $10 million of own money