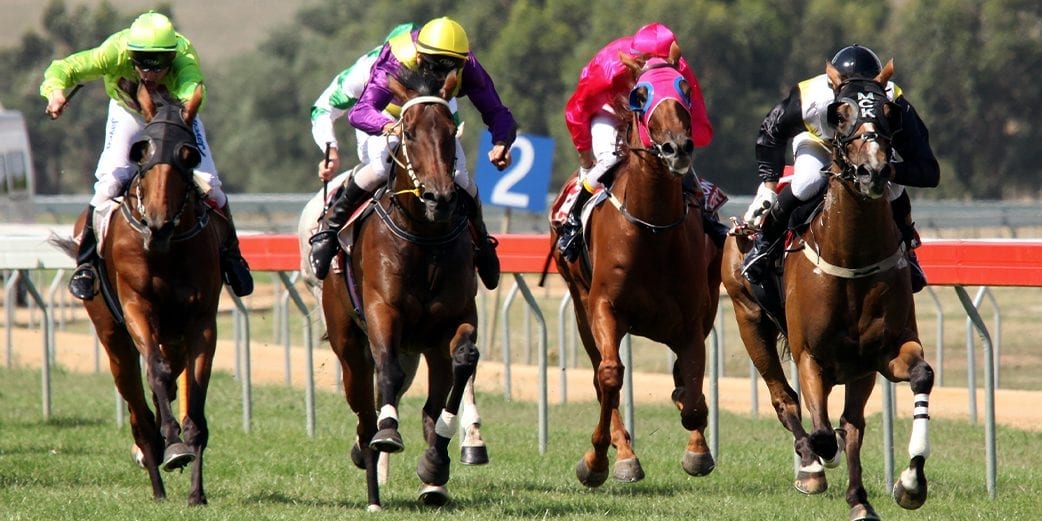 Unwanted racehorses in Australia are being sent to slaughterhouses by the RSPCA where they are killed and turned into pet food.

The animal organisation has admitted to the shocking system in the horse racing industry, but claims it has no other option.

Animals which are diseased or simply to old for the industry are discarded and sent to their deaths.

One slaughterhouse which is used by the RSPCA was the subject of an investigation by ABC this year which claimed horses were being killed on a mass scale.

Daily Mail Australia claimed to have seen a receipt which showed the RSPCA paid AU$300 to transport a thoroughbred horse to pet food store ‘Burns PF’. A spokesman said it was possible the horse was killed before it was transported to the store.

Burns Pet Food has been the subject of an investigation by activists, and pled guilty to four counts of aggravated animal cruelty this year.

The New South Wales branch of the RSPCA said it sends horses ‘of all descriptions, including thoroughbreds’ to slaughterhouses.

“The decision as to how to maintain the animals, in what circumstances, for how long, and whether they should be euthanised is determined by the purpose for which they come into our custody, and a variety of other factors,” a spokesperson told the Metro.

“That includes determining whether the animal is in a condition which requires immediate euthanasia, in which case the stock will be humanely euthanised, and then either buried or transported to appropriate facilities for disposal.”

The RSPCA said it uses the opinions of vets to decide what the best course of action is, but many are too malnourished or weak to be rehabilitated.

“RSPCA NSW believes that the implementation of legal welfare standards for racehorses, to eliminate practices that cause injury, pain, suffering or distress, is an urgent government priority,” the group said.

“We believe provisions should be made to ensure thoroughbreds are not sent to abattoirs or knackeries.”

An investigation into the Australian racehorse industry earlier this year reported that thousands of horses have been secretly slaughtered.

A two year investigation by ABC culminated in the release of footage which shows horses beaten, shocked with electric prods and even kicked while dying on the floor by slaughterhouse workers.

Elio Celotto, from the Coalition for the Protection of Racehorses, explained on air that the group recorded activities of the Meramist Abattoir north of Brisbane for two years.

He said 4,000 racehorses had been killed in one other Queensland slaughterhouse alone.

The chief executive of Racing Victoria, Giles Thompson, has backed demands for a national register for horses in response to the scandal which has rocked a highly lucrative industry.

The footage was revealed days before the $14 million Everest race in Sydney.

“We are sickened by the horrific images that we saw on ABC 7.30 Report last night, particularly the inhumane treatment of horses at the Queensland abattoir,” Thompson said in a statement.

“Abattoirs and knackeries are regulated by state governments and we expect those authorities to ensure animal welfare standards are maintained and compliance is strictly enforced.

“In the meantime, we will be prioritising the activities detailed in our three-year equine welfare strategic plan released this year including an audit of Victorian horses that have not raced in the past 18 months but are not listed as retired with Racing Australia.”

Official data suggests only 34 horses are sent to the slaughterhouse each year, but the investigation claims this figure is highly inaccurate.

What do you think of the RSPCA’s system for racehorses? Share your thoughts in the comments section below!