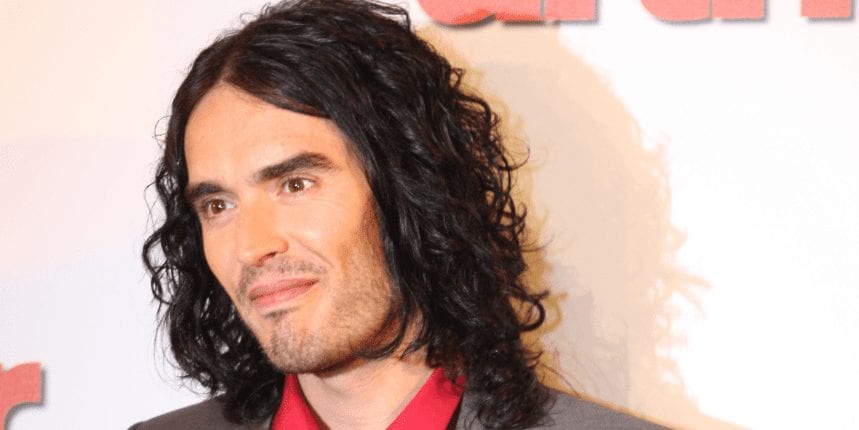 Russell Brand has announced he has ditched dairy and is adopting a vegan diet (again).

The British comedian was in a typically disruptive mood on cooking show The Great British Bake Off this week, where he crafted a vagina made from biscuits.

Celebrities were asked to recreate their finest moment in biscuit form, and Brand baked a homage to the birth of his second daughter.

And following the show, Brand announced that he is adopting a vegan diet once again.

I’ve been baking like a maniac ever since. And I’m vegan now (again). #StandUpToCancer #GBBO @BritishBakeOff pic.twitter.com/uu2i36liom

Brand is a useful ally to the vegan movement, and many celebrated the announcement on Twitter.

Charity vegan challenge Veganuary replied: “Congratulations on your win Russell and welcome back to the V life! We’ve got your back.”

And animal rights group PETA added: “So amazing! Thank you for choosing the vegan life”

Brand, a vegetarian since the age of 14, has spoken openly about substance abuse in his past.

But during his heroin addiction, he still abstained from eating meat. Last year he posted on Instagram: “Even as a junkie I stayed true to vegetarianism. ‘I shall have heroin but I shan’t have a hamburger.’ What a sexy little paradox.”

Brand’s is an outspoken activist, and his switch to veganism could influence others on his popular video blog The Trews.

In 2014 he appealed for support in his quest to go fully plant-based, and it seems like he’s finally taken the plunge.

What do you think of Russell Brand’s decision to go vegan? Tell us in the comments section below!