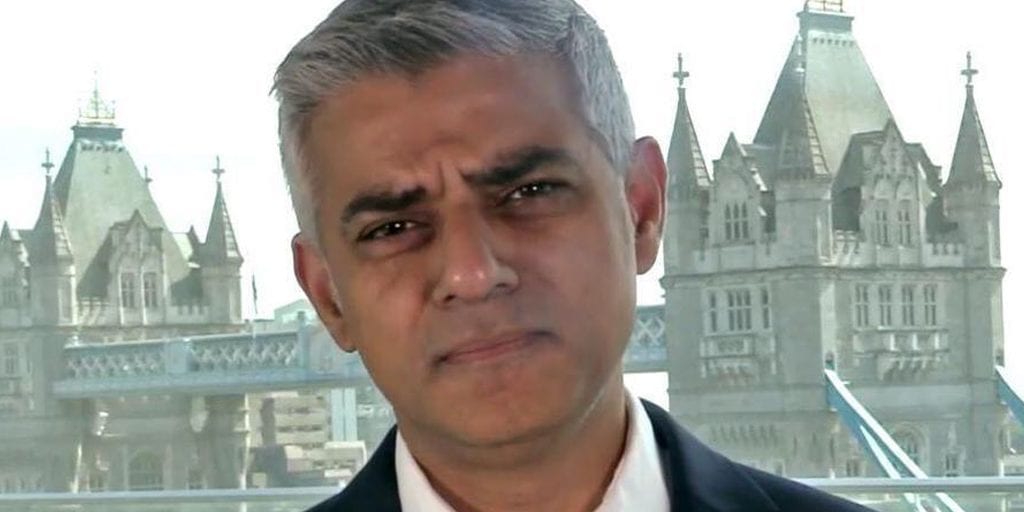 Mayors from 14 cities across three continents have signed a pledge promising to tackle the climate crisis by limiting the amount of meat served in their public institutions.

During this month’s Mayors Summit of the C40 cities network in Copenhagen, 14 mayors of some of the world’s largest cities, including London’s Sadiq Khan, ‘committed to the C40 Good Food Cities Declaration, in order to promote and preserve the health of citizens and the health of the planet’.

The pledge aims to align each city’s food habits to comply with the ‘Planetary Health Diet’ that has been designed to tackle diseases, malnutrition, food scarcity, and environmental problems arising from the current food system.

The diet was designed by scientists at the Eat-Lancet Commissio, which advocates the use of whole grains, plant proteins (beans, lentils, pulses), unsaturated plant oils along with a 50% reduction in meat consumption.

Researchers say the diet could help sustain the environment by dramatically reducing emissions and save 11 million lives each year.

Dr. Gunhild A. Stordalen, Founder & Executive Chair, EAT, said: “The EAT-Lancet Commission landmark report provides the first-ever scientific targets for healthy diets from sustainable food systems at the global level, and now cities are paving the way for how to implement these in the local context.

“The Planetary Health Diet is flexible and can be adapted across all culinary traditions and cultural preferences. A radical transformation of our global food system is critical to mitigate climate change, halt biodiversity loss and build prosperous economies, while improving the health and wellbeing of populations. It is extremely encouraging and inspiring to see cities rising to this challenge and making bold commitments.”

By signing the declaration, the committed Mayors will aim to achieve the planetary health diet target by providing balanced and nutritious food indigenous to each city’s culture, geography, and demography.

They will also exert their authority to influence what kind of food is imported in cities and implement policies to address issues of sustainability, food wastage and promote a more environmentally sound global food system affordable and accessible for all.

Acknowledging the initiative, Senior Scientist Reyes Tirado at Greenpeace International, said:“Greenpeace welcomes the leadership shown by 14 cities across three continents who are reducing meat in response to the climate emergency, and we urge other cities to do the same. To tackle the climate crisis, cut carbon emissions and protect forests, cities need to take action to cut their meat consumption now.

“We are in a climate emergency, fuelled in significant part by excessive industrial meat production and consumption. We have no time to lose. These city leaders have recognized the power they have in reducing meat. It’s time for more cities to swiftly follow suit.”

Commenting on the importance of the declaration, Anne Hidalgo, Mayor of Paris and C40 Chair, declared: “Cities are central in shaping a virtuous circle from the farm to the table, from the seed to the plate. As we are facing a climate crisis, I am convinced rethinking our approach on food is crucial for a long-term and perennial ecological transition. In Paris, we are working hand in hand with citizens, making sustainable, local and organic food the easy choice, combating food waste and ensuring we nourish both our city and the planet. Let’s make this commitment one of our biggest priorities as food is the essence of humanity.”

Shirley Rodrigues, London’s Deputy Mayor for Environment and Energy said: “Tackling the climate emergency demands action at all levels – businesses, local authorities and other public sector bodies could increase the amount of sustainable food they provide. I look forward to working with other cities on our shared ambition to make the food system healthier for people and better for the planet.”

What other measures can city Mayors take to tackle the global crisis? Share your thoughts in the comments section below!