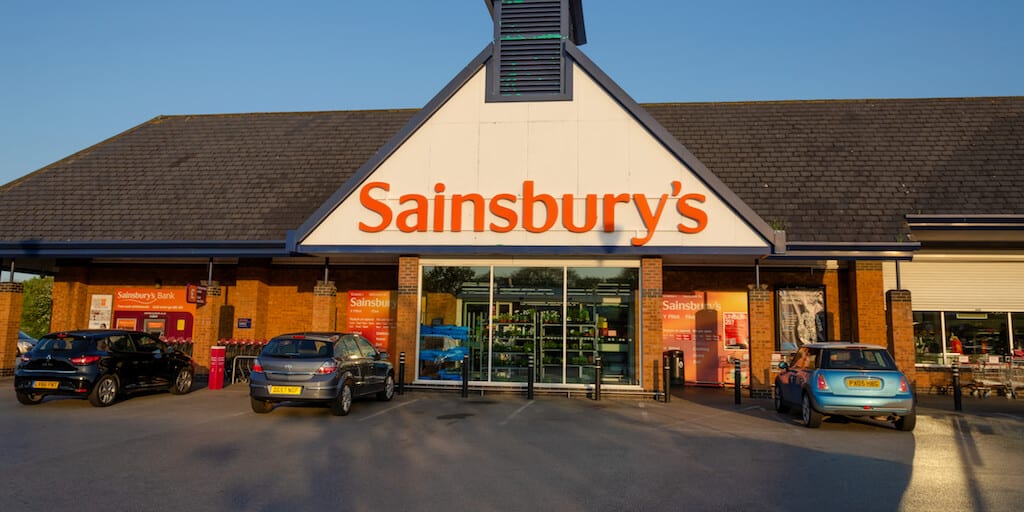 The move will help the supermarket save on operating costs and minimize food waste.

Leading UK supermarket Sainsbury’s is in the process of shutting down all of its meat, fish, and deli counters.

In addition, the supermarket has also decided to shut 120 Argos stores soon while an additional standalone 420 Argos outlets will be closed by March 2024.

The move comes as part of a restructuring programme in response to consumers’ changing food habits and shift to online purchases.

Sainsbury’s notes that 40% of its sales are now online up from 19% a year ago and counters selling animal products are being shut after the supermarket had earlier admitted to witnessing a decline in meat sales across the industry.

Customers also reportedly told the supermarket they are happy buying these products in the aisle. The chain believes that closing these counters will save at least £60 million in operating costs and minimize food waste.

‘Meat is on the decline’

While shoppers at the supermarket said they are comfortable buying meat products in the aisle, Sainsbury’s, who started selling vegan meat next to meat counters as a trial last year, has reported a 65% increase in sales of plant-based products year-on-year.

Discussing the move at the time, James Hamilton, Meat-Free and Ready Meals Buyer at Sainsbury’s, told The Telegraph: “We were looking at as a business the challenge we face in the future, if we sell less and less meat what do you backfill it with.

“So we are supplementing our ranges with alternative proteins and plant-based ranges. We are interested to see what happened. The general market dynamic is that meat is on the decline.

“This is a way of giving people more choice and new ideas. People will even if they didn’t buy it will be thinking – is there a different way of doing things. We are appealing to different people than those who shop in our plant-based section.”

A spokesperson for Sainsbury’s told news outlet i: “We’re seeing increasing demand for plant-based products, and with the unstoppable rise of ‘flexitarianism’ in the UK, we are exploring further ways to make popular meat-free options more accessible.”

Alternative roles for the impacted

While Sainsbury’s is looking to cut operating costs, its decision will also result in 3,500 jobs becoming redundant. According to The Guardian, Bev Clarkson, national officer for the food industry at the union Unite, which represents workers on Sainsbury’s fresh food counters, said: “This is very grim news for our members and their families in the run-up to Christmas, and we will be giving them maximum support during this worrying and uncertain time.”

Simon Roberts, chief executive of Sainsbury’s, said: “We are talking to colleagues today about where the changes we are announcing in Argos standalone stores and food counters impact their roles.

“Right here and now, I and all the team are focused on supporting and delivering for our customers in the days and weeks ahead.”

Share this story to let others know about Sainbury’s decision to close its meat, fish, and deli counters.