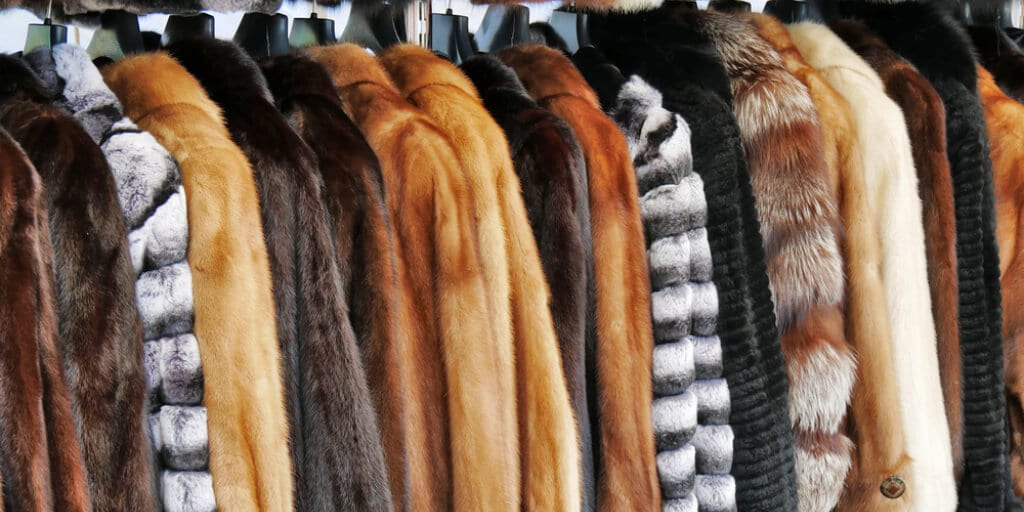 “Trends constantly evolve and the sale of fur remains a significant social issue. As such, eliminating it from our assortment is the right step for us to take at this time.”

This week, Saks Fifth Avenue announced it will stop selling fur and all animal-fur clothes and accessories will be off its shelves by 2023.

The move comes after “determined campaigning by PETA and the Coalition to Abolish the Fur Trade and messages from more than 100,000 people,” urging the retailer to ditch animal-derived products.

With this commitment, the premier destination for luxury fashion will eliminate the sale of products made from animals that were raised for the use of their fur including but not limited to mink, fox, chinchilla, and sable, as well as fur products derived from wild animals, such as coyote and beaver.

According to the release, Saks Fifth Avenue plans to close all of its 27 fur salons, including those located in New York, Boston, Philadelphia, and Beverly Hills, by the end of January 2022.

The luxury retailer will also work closely with vendor partners to phase out fur products both online and in stores by January 2023.

However, the retailer said it would continue the sale of faux fur products, as well as those products that include shearling, goatskin, cattle hide, down, feathers, and leather online and in stores.

‘Right step for us’

Saks Avenue joins other major retailers, including Nordstrom and Macy’s in shifting away from selling furs.

Tracy Margolies, the Chief Merchandising Officer, at Saks, said:  “Across the Saks Fifth Avenue experience, we evaluate a number of factors when making decisions about our assortment, including customer preferences and societal shifts.

“We recognize that trends constantly evolve and that the sale of fur remains a significant social issue. As such, eliminating it from our assortment is the right step for us to take at this time.”

Vegan charity PETA welcomed the move and President Ingrid Newkirk in response to the announcement said: “May [Saks] “fur salons” rest in pieces, for they won’t be missed by today’s shoppers, who no longer find it acceptable to drape themselves in an abused animal’s stolen skin.”

Saks’ decision however was slammed by the International Fur Federation.  CEO Mark Oaten said the decision to stop selling Fur at Saks made no sense especially “when the world of fashion is trying to become more sustainable and stop the endless use of chemical-based cloths.”

“Saks should continue to sell natural fur as it one of the few truly sustainable fashion items,” he countered.

He further added: “Saks should listen to its customers and allow them the freedom of choice to buy what they want.

“Sadly they have decided to listen to animal activists who don’t represent the wider public. By following the activists’ agenda Saks will soon have to ban wool and leather and silk.

Share this story to let others know about Saks’ decision to ditch fur.