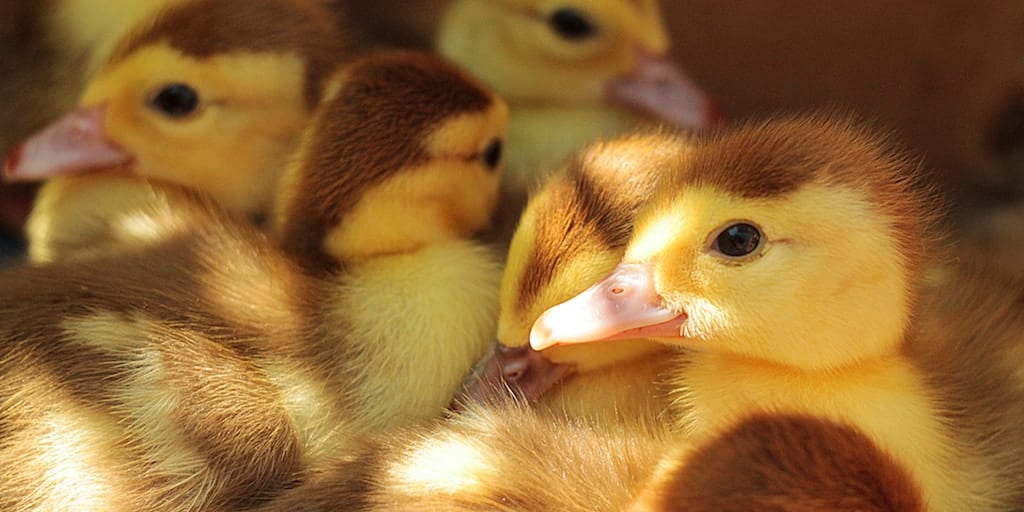 Sales of foie gras in New York have surged as a ban on the sale of the product across the city draws closer.

Landmark legislation passed in October will outlaw the fatty liver from 2022 onwards, but despite increasing condemnation of its cruel production methods, sales on New York have increased by 30 percent.

The ban passed a vote by 42-6, leading to a furious reaction from restaurant owners and farmers. But the landmark decision hasn’t put everyone off.

Georgette Farkas, owner of Rotisserie Georgette, told the New York Post: “Once people read about it, those who love foie gras or have it occasionally say, ‘Let’s go have some foie gras.’ It’s almost a political statement to politicians—stay off of my dinner table.”

Restaurant D’Artagnan has also reported a 30 percent spike in foie gras orders since the ban was announced.

“The day New Yorkers heard about the ban, every single table ordered foie gras. Even at the bar,” added Marco Moreira, owner of French restaurant Tocqueville.

Moreira also estimated sales have increased 25 percent – and the restaurant even served the dish to every guest in a party of 70.

New York has one of the biggest foie gras markets in the world, and the ban is seen as a huge victory for animal rights.

When legislation comes into force it will prevent sale of the dish in more than 1,000 restaurants.

Activists who drove a campaign to ban the dish highlighted the horrific treatment of animals in the production of foie gras.

Ducks and geese are force-fed several times a day through tubes which are inserted into their throats.

The process causes their livers become diseased and swell to up to ten times their normal size.

By the end of their lives, many birds have trouble walking or even breathing because their enlarged livers compress their lungs.

Share this article to reveal the truth behind foie gras. What do you think of the ban? Tell us your thoughts in the comments section below.