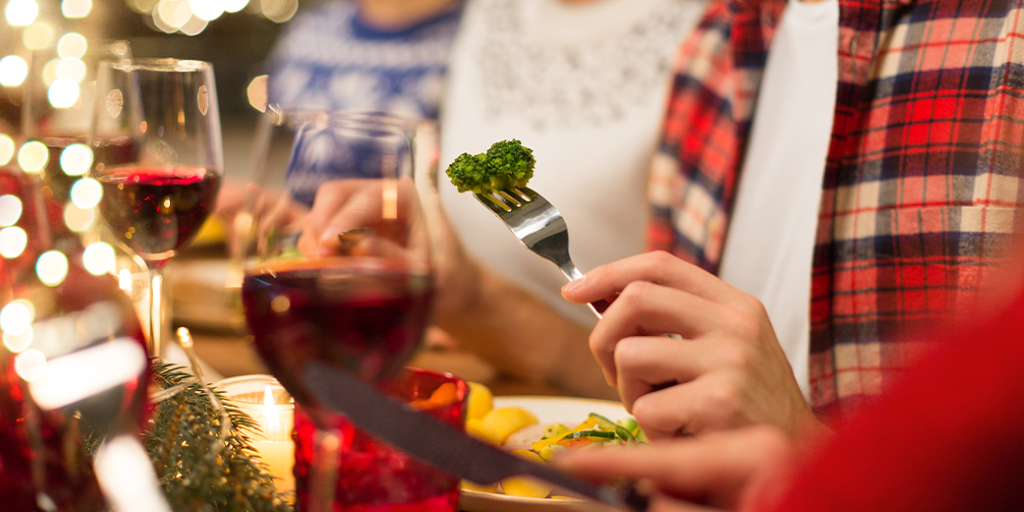 Supermarket giants have revealed that vegan alternatives to the traditional Christmas roast have become a popular choice amongst customers keen to celebrate an ethical and healthier Christmas.

In line with a research commissioned by Whole Foods Market that showed 40% of Brits planning to forgo their traditional turkey dinner ritual and opt for other alternatives; retail giants Waitrose and Sainsbury’s have recorded an exceptional surge in the demand for vegan Christmas fare.

Sainsbury’s shared that its vegan ‘pups in blankets’ dish is sold for every four of its meat versions confirming its own survey that estimated that more than two in five households intended to serve plant-based food during Christmas.

Waitrose’ revealed that sales of its festive vegan range has spiked 40 per cent and 2019 has been the biggest year yet for festive vegan meals.

“Our vegan range has been growing in popularity for a number of years,” said Charlotte McCarthy, vegan and vegetarian buyer at Waitrose & Partners.

“However, we anticipate this Christmas will be the biggest ever for vegan food.

“We’ve worked really hard to ensure that there is an exciting range available for our customers and that we offer an entirely vegan Christmas dinner – trimmings and all.”

Other supermarkets that have released exclusive vegan festive fares include:

Marks and Spencer’s range that has vegan no pigs in blankets, a plant-based root vegetable Tarte Tatin entrée, a vegan sweet potato sandwich with chestnut and cranberry roast and dark chocolate and cherry dessert.

Aldi has vegan duck and a festive wellington among other plant-based starters and mains on offer.

Morrison’s  has an assortment of tasty vegan options including a plant-based version of the staple Christmas pigs in blankets, Katsu Croquettes, Korean Jackfruit Bao Buns, and a Best Vegetable Layered Tart.

“We have seen double-digit growth in demand for vegan products and have been working hard to create even more choice and variety for our customers this Christmas,” said Woolworths Fresh Produce director, Paul Harker.

Which supermarket has the best vegan festive range? Share your thoughts in the comments below!