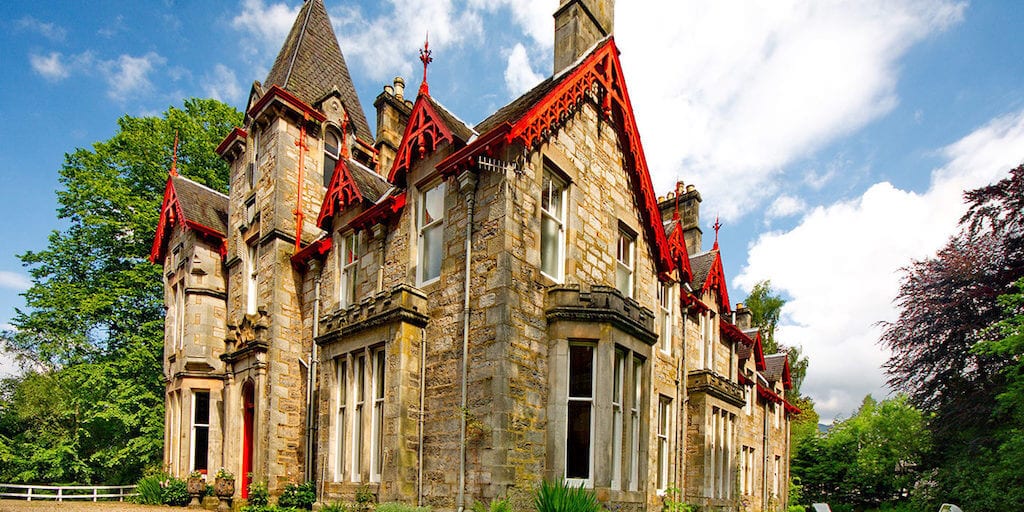 The UK’s first all-vegan hotel, Saorsa 1875 has been declared a winner at National Geographic’s ‘The Big Sleep Awards 2020’.

Also, listed as one of the top 48 new hotels in the world, Saorsa 1875 -founded by vegans Jack McLaren-Stewart and his parents Sandra and John, first opened its doors in June 2019 to offer patrons an all-vegan experience from the menu to wool-free bedding and furnishings, cruelty-free toiletries, and a dog-friendly policy.

National Geographic describing the hotel said: “[Saorsa 1875] goes far beyond just sustainable, plant-focused grub: everything here is vegan,” including the heating, which comes from 100% renewable energy.

The food is cooked by Australian chef Deborah Fleck, who “conjures up five-course dining extravaganzas using produce sourced locally or from the hotel’s gardens,” and the hotel also “plants a tree (via Green Earth Appeal) for every dinner served.”

Explaining the motive behind starting a vegan hotel, co-founder Sandra Mclaren told Boutique Hotelier: “We had two aims when we took over. The first was to create a cool, comfortable place where vegans could stay without feeling like they were compromising on their ethics.

“The second was to smash some of the stereotypes that still surround veganism—it’s not the hemp-clad, abstinent lifestyle that many still think but a vibrant, compassionate way of life and a hub of incredible innovation.”