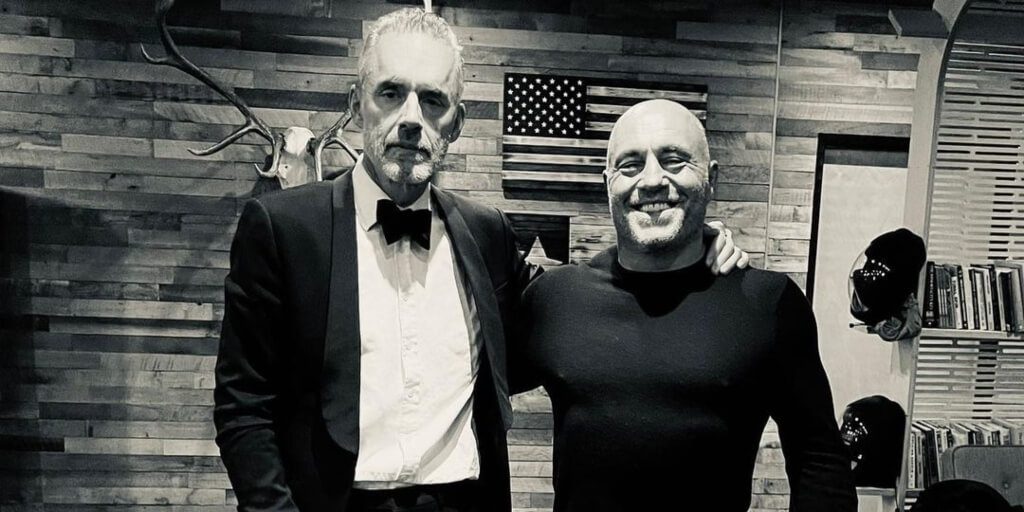 Leading scientists have ridiculed and slammed Jordan Peterson’s comments, which he made on climate models on Joe Rogan’s podcast show on Spotify.

Peterson – who, for the record, has no expertise on climate change, mocked the theory since it seemingly suggests that “climate is about everything.”

“But your models aren’t based on everything,” Peterson commented.

“Your models are based on a set number of variables. So that means you’ve reduced the variables — which are everything — to that set. But how did you decide which set of variables to include in the equation if it’s about everything?” he rhetorically asked Rogan.

He added: “Another problem that bedevils climate modelling, too, which is that as you stretch out the models across time, the errors increase radically. And so maybe you can predict out a week or three weeks or a month or a year, but the farther out you predict, the more your model is in error.

“And that’s a huge problem when you’re trying to model over 100 years because the errors compound just like interest.”

The duo waxed the climate for 30 minutes of a four-hour interview on the digital streaming and podcast platform and Rogan did little to challenge the unsubstantiated comments.

Holy moly. I don't think I can do this. First words out of Peterson's mouth in the Joe Rogan interview are complete self parody. I can't even dunk on it. pic.twitter.com/hIDYPi0KDc

Climate scientists have lashed out at Peterson’s claims describing them as “stunningly ignorant” and a “word salad of nonsense.”

Furthermore, the experts say that Peterson’s description of how climate models work is fundamentally wrong. Unlike weather forecasts, scientists use models, or simulations, to project particular aspects of climate change, such as the rise in global temperatures, changes in rainfall patterns and the likelihood of drought.

Michael E. Mann, a climate scientist at Pennsylvania State University, told CNN: “Such seemingly-comic nihilism would be funny if it weren’t so dangerous,”

“Similar anti-science spread by these two individuals … will continue to lead to fatalities. Even more will perish from extremely dangerous and deadly weather extremes if we fail to act on the climate crisis. So the promotion of misinformation about climate change is in some ways even more dangerous.”

Dr Sarah Perkins-Kirkpatrick, a climate scientist at the University of New South Wales also lashed out at Peterson’s thinking that scientists “model the future climate the same way we do the weather.”

“He sounds intelligent, but he’s completely wrong,” she told the Guardian.

Climate scientist John Abraham from the University of St Thomas in Minnesota, said the episode was “a word salad of nonsense spoken by people who have no sense when it comes to climate.”

He told the Guardian: “To say that climate model errors increase like compound interest is laughable. Jordan Peterson displays a near complete misunderstanding of climate change, and the tools climate scientists use to understand what is happening to our planet.

“It’s as if someone, with zero expertise and knowledge, made comments about something he knows little about.”

I defy these “modellers”

Despite the backlash he has received for the comments on the podcast, Peterson is in no mood to back down.

In the following tweet, he said: “The climate models can predict the past. Just like models of the stock market. I defy these “modellers” to predict one stock accurately for one year and to bet their own money on the outcome. And one stock is a lot less complex than “climate” particularly out a century.”