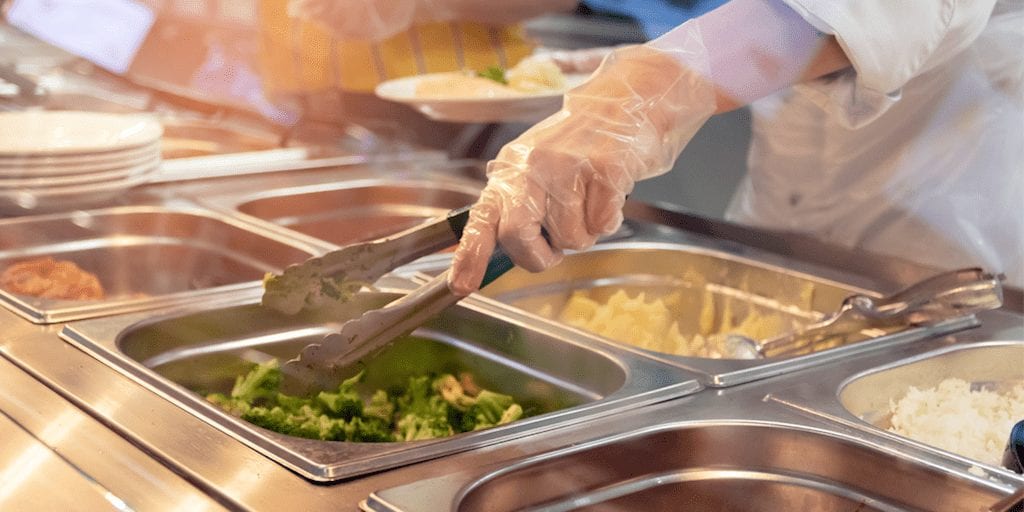 A group of scientists has urged governments to restrict meat and dairy consumption in a bid to offset the looming global climate issue.

More than 60 scientists from 11 countries signed an open letter urging city mayors worldwide to set a limit on the quantities of meat and dairy served in public canteens and to increase plant-based food offers.

Professor Pete Smith of the University of Aberdeen, a lead author of reports by the UN’s Intergovernmental Panel on Climate Change, initiated the letter campaign ‘to create a future that is healthy for both citizens and the planet’.

He said: “Eating less meat and dairy in our growing cities is a way to address the climate emergency. Cities can play a crucial role in helping citizens to reduce their consumption of livestock products, and to enable the changes necessary to meet ambitious climate change targets.”

The meat industry has been targeted for its high levels of greenhouse gas emissions and destruction of the planet’s forests, which are razed for animal rearing.

Greenpeace reported that animal farming is responsible for 60% of the emissions from agriculture, and to keep global temperature increases below 1.5ºC the world must reduce meat and dairy consumption by more than half by 2030.

Reyes Tirado, Greenpeace spokesperson said: “Mayors are in charge of millions of meals every day. They should do everything in their power to create a healthy future for both citizens and the planet.

“By decreasing the bulk demand for meat, and thus also for feed, cities can make a tremendous difference regarding their carbon and deforestation footprint.”

Green Initiatives across the world

Many cities have adopted measures to reduce meat consumption, lower carbon footprints and protect the environment.

The New York city council has implemented Resolution-238, according to which school canteens will stop serving meat options in their lunch meals. The City also introduced the Meatless Monday program across its 1,700 public schools.

The Lille school district in France, serving about 14,000 meals a day, has been implementing one vegetarian menu per week in its canteens since 2014.

Last year, Veracruz, the second-largest state in Mexico, launched a program that requires schools to serve only plant-based meals on Mondays.

Elsewhere, the University of Cambridge reduced 33 percent of carbon emissions per kilogram of food purchased with its meat free strategy implemented in 2016.

What else can governments do to reduce their environmental impact? Share your thoughts in the comments section below!