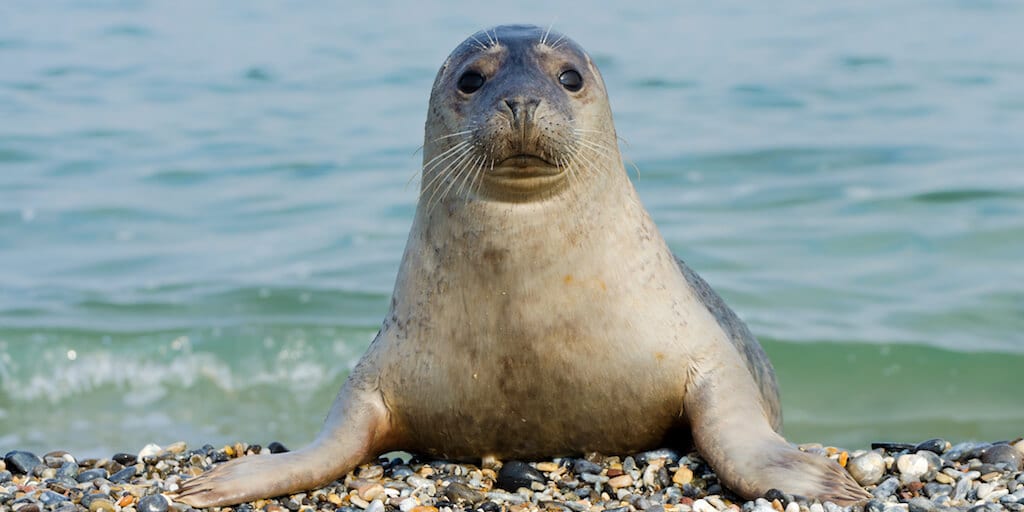 The Scottish fishing industry is now barred from shooting seals and using acoustic deterrent devices to scare off the predatory marine mammals.

The punishment for shooting a seal illegally has also been amended. Offenders could receive a prison sentence of up to one year or a £40,000 fine, and if prosecuted, could receive an unlimited fine or up to five years in prison.

This comes, after the Scottish Parliament approved the Animals and Wildlife (Penalties, Protections and Powers) Bill. The new law amends the Marine Scotland Act (2010), repealing the provision to grant licences for the shooting of seals on the grounds of protecting fisheries and fish farms, notes the Humane Society International (HSI) group.

According to data, Scottish farmers have already shot 31 seals in the first quarter of 2020, almost half of the number of seals shot in the entire year of 2019 under the pretext that seal predation and net breaches lead to 500,000 lost fish a year.

The organization hopes the “ban comes swiftly into force and that the situation is carefully and independently monitored to ensure there is not a spike in seal killing in the run-up to its implementation, or indeed illegal killing afterwards.”

“We share our seas with these charismatic marine mammals, and it is simply unacceptable to kill them for eating the fish in their ocean home,” said Mark Simmons, senior marine scientists at the Humane Society.

“Benign methods to keep seals away from fish farms will need to be deployed and carefully observed to ensure that they are safe.”

While the ban will inadvertently protect seals, reports state the government has been forced to implement the ban to save Scotland’s £180 million farmed salmon export business to the US.

A US animal welfare law declares that from 2022 import of fish from countries which allow seals to be killed to protect fisheries will be discontinued.

Claire Bass, executive director of HSI/UK, said in a statement: “The majority of consumers are not happy for seals to be collateral damage in the price of salmon, and now US import requirements have introduced a strong economic incentive to call a halt to the cruel killing.”

The HSI nevertheless welcomed the decision and acknowledged that officials from Marine Scotland told Members of the Scottish Parliament at a recent Committee hearing that the intention of the amendments was to enhance and improve the welfare of seals.

“An alarming number of seals are shot and killed in Scottish waters, and there is evidence that some are likely to be injured and die a slow and painful death at sea and may not show up in the official statistics,” said Simmons.

“It’s a huge concern and so a ban on seal shooting in Scotland is critically important for seal welfare in British waters.

“HSI has worked for many years to provide the solid scientific evidence needed to demonstrate the welfare impact on seals, so it is really excellent news that Scottish lawmakers have listened and put an end to the licensed seal cull in order to protect them from this cruelty.”

Share this news to let others know of Scotland’s decision.