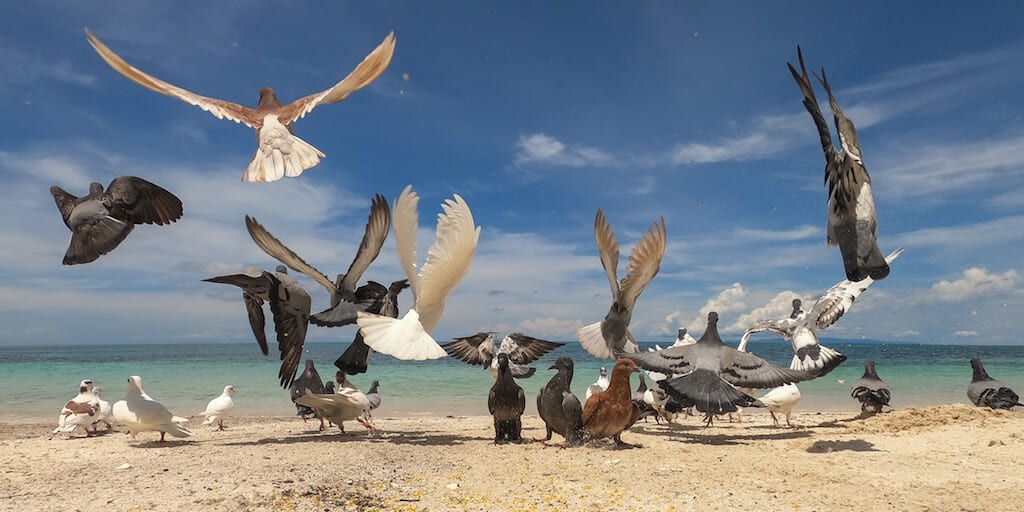 “Importantly, there is a risk the birds can transfer the pathogen back to humans, or to livestock or domestic animals through environmental contamination.”

More bird populations living in and around urban areas have been found carrying a drug-resistant superbug, a new study reveals.

A research on Australian birds including seagulls, penguins and pigeons by Murdoch University scientists found these species carrying Escherichia coli (E. coli), a bacterial strain that is known to cause serious infections in humans.

The study also identified genetic markers that tied the resistant bacteria found in the birds to those found in humans.

According to the researchers, the bacteria carried by these birds can cause potentially fatal infections in humans such as urinary tract infections and sepsis, and their existence in wildlife indicates that the effectiveness of critical antibiotics could be further reduced.

They found that half of the seagulls tested carried the strain. The number has gone up from a previous count of two in ten, indicating that the infection is spreading among the bird species.

He added that evidence suggested that the birds were contracting the bacteria through contact with human waste, and “then transferring it to other bird species at breeding colonies or watering points.”

“Importantly, there is a risk the birds can transfer the pathogen back to humans, or to livestock or domestic animals through environmental contamination,” Dr Abraham said.

“We don’t know specifically how the birds are picking up the bacteria but suspect it could be from the landfill sites where the gulls routinely forage, and in particular, from nappies, incontinence pads and other waste at these sites.

“The gulls then spread the pathogen to other bird species, which is how we suspect penguins and pigeons are also carriers given they have different lifestyles and do not forage in waste as seagulls do.”

Dr. Nick Dunlop, citizen-science coordinator at the Conservation Council, said the hypothesis that the birds were being infected after coming in contact with human feces was further established after their research found that Bridled Terns, also tested as part of the research, did not carry the bacteria.

“These seabirds forage on natural food sources at sea and distant from human activity, suggesting the bacteria are transmitted through contaminated water and scavenged foodstuffs, adding further weight to the hypothesis that contamination via human sources is the initiating factor in what we have seen,” Dr. Dunlop said.

Share this story to let others know about the findings of this new study.