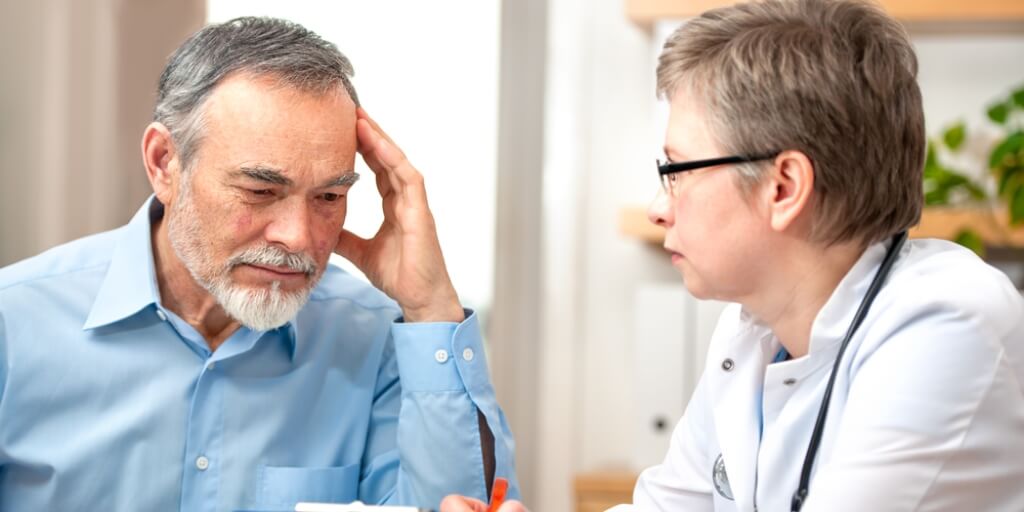 A case study reported that a man’s severe and chronic migraine attacks completely disappeared after switching to a diet that included lots of dark-green leafy vegetables.

A photographer has revealed how he ditched his migraine medications after switching to a plant-based diet.

Doctors in the US who treated the 60-year-old man, whose identity was not disclosed, revealed the patient had suffered severe and debilitating headaches for 12 years.

He had tried prescribed medication (Zolmitriptan and Topiramate), yoga and meditation, and eliminated all potential trigger foods in a bid to reduce the severity and frequency of his severe headaches – but everything failed. The recurring migraines also made it almost impossible for him to go to work.

But just within months of switching to a plant-based diet that included lots of dark-green leafy vegetables, his migraines disappeared completely.

The doctors added that the man has not had a migraine in more than seven years, and cannot remember the last time he had a headache.

The case has been reported in the online journal BMJ Case Reports.

‘I have my life back’

According to the patient’s statement recorded in the case report, “Before I changed my diet, I was suffering six to eight debilitating migraines a month, each lasting up to 72 hours. Most days, I was either having a migraine or recovering from one,” he said.

“After 12 years of migraines, nothing had made a difference. “I was desperate.”

He added that six months prior to consulting doctors at a lifestyle medicine clinic in New York, his migraines had increased dramatically, occurring on 18-24 days of every month.

“However, within one month of beginning a nutrient-dense plant-based diet that included primarily lots of dark-green leafy vegetables, fruits, beans, oatmeal, and a daily green smoothie, I was able to get off both medications,” he further said.

“Now the migraine medications have expired, and I have not had a migraine in seven years. I can’t even remember the last time I had a headache. I am no longer a prisoner in my own body. I have my life back.”

Moreover, he was asked to limit the intake of whole grains, starchy vegetables, oils, and animal protein, particularly dairy and red meat.

The diet protocol within two months helped reduce the frequency of his migraine attacks to just one day a month. The length and severity of the attacks had also lessened. After three months his migraines vanished. He has not had another attack in over seven years.

“This is kind of revolutionary to have the ability to say, ‘Not only does it work, but it works in the worst-case scenarios. And it works in a short period of time.'”

Commenting on the results, Prof Gunter Kuhnle, a professor of nutrition and food science at the University of Reading, not involved in the study said: “Migraine is a debilitating condition and it is important to find ways to treat and manage it.

“Diet can play an important role in the management of many diseases, and some foods are known to trigger migraines.

“Bioactive compounds found in dark-green leafy vegetables and other foods might have an important role in the management of many diseases, but in order to make definitive statements and recommendations, considerably more research is needed.”