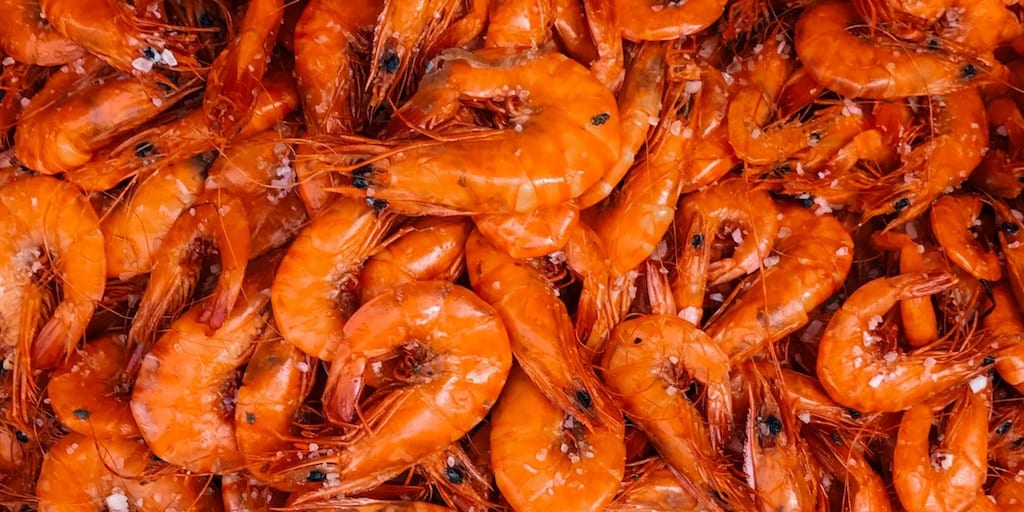 Cocaine, ketamine and pesticides were among 56 different substances found in shrimp taken from UK rivers.

Scientists studied 15 locations in Suffolk and found the crustaceans contained cocaine in every single area.

The study, published in Environment International, aimed to discover which chemicals are making their way into our water.

King’s College London conducted the study along with the University of Suffolk, and the authors said the results were ‘surprising’.

They collected the freshwater shrimp from water samples taken from Deven, Alde, Stour, Waveney and Gipping.

Cocaine was the most common substance found of all the 56 pharmeceuticals, illegal drugs and pesticides discovered. The authors said the source of the widespread cocaine contamination was unclear.

Researchers also found MDMA and crystal meth in the shrimp.

Dr Leon Barron from King’s College London added: “Such regular occurrence of illicit drugs in wildlife was surprising. We might expect to see these in urban areas such as London, but not in smaller and more rural catchments.

“The presence of pesticides which have long been banned in the UK also poses a particular challenge as the sources of these remain unclear.”

Another common substance found was lidocaine – which is used to cut cocaine.

Lead author, Dr Thomas Miller from King’s College London said: “Although concentrations were low, we were able to identify compounds that might be of concern to the environment and crucially, which might pose a risk to wildlife.

“As part of our ongoing work, we found that the most frequently detected compounds were illicit drugs, including cocaine and ketamine and a banned pesticide, fenuron.”