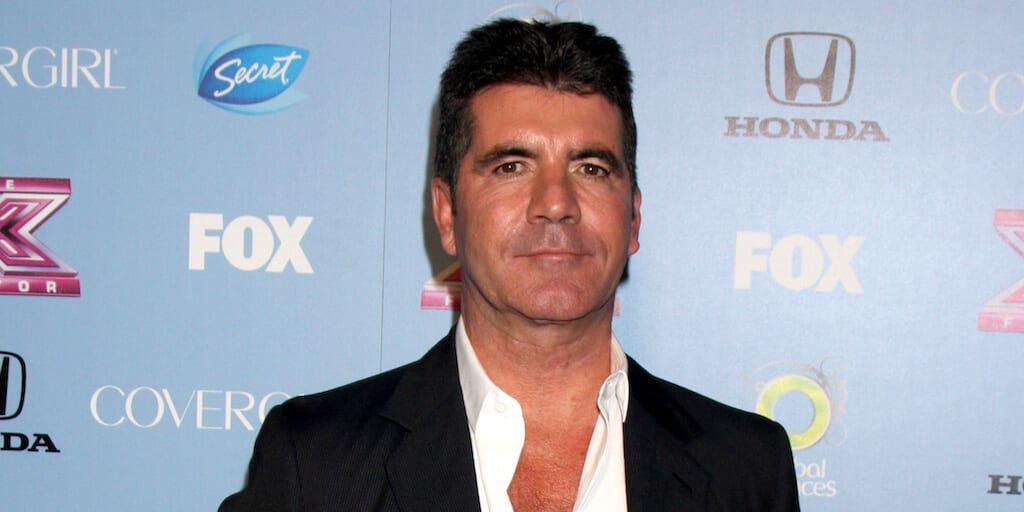 Simon Cowell reported seeing drastic improvements to his memory, energy levels and sleep patterns when on a plant-based diet regime.

According to reports, Simon Cowell has reportedly ditched his plant-based diet.

The 60-year-old music mogul is currently in hospital nursing a broken back following a ‘freak accident’ whilst riding an electric bike.

Last week, surgeons inserted a metal rod in his spine in an operation which took over six hours.

The surgery has gone off smoothly and Cowell is said to be recovering well.

And to help him heal, his girlfriend Lauren Silverman has been feeding him traditional English comfort foods such as cottage pie with turkey.

A source informed The Mirror: “Lauren has been to the hospital to drop a few things off once each day. She has been making his favorite Italian bean soup and also cottage pie with turkey, which he loves.

“His diet is incredibly healthy but there’s nothing better than traditional English comfort foods and treats when you’re on the mend.”

Cowell switched to a plant-based diet after a fainting spell in 2017 due to low blood pressure had his doctor examine him and advise: “You can’t have red meat, dairy, sugar, bread or gluten.”

Later in an interview with the Sun, he revealed: “Within 24 hours I changed my diet and I’ve not looked back since. You feel better, you look better.

“I cut out a lot of the stuff I shouldn’t have been eating and that was primarily meat, dairy, wheat, sugar — those were the four main things.”

Simon Cowell’s lifestyle overhaul not only helped him shed around 60 lb in just 12 months but also made him feel more energetic and sharper and sleep better.

While his latest predicament may have seen him revert to meat, as well as chocolate his otherwise healthy plant-based lifestyle is helping him recuperate faster because despite the fractures, he has been on his feet faster than doctors had predicted.

“Simon has been up walking and moving around again faster than doctors had predicted, although his friends are reminding him it’s important to heal before rushing back to work,” the source informed the tabloid.

While Cowell has not officially commented on his dietary changes, he did take to social media to post some friendly advice and thank the medical team for taking care of him.

“If you buy an electric trail bike,read the manual before you ride it for the first time,” he wrote.

“I have broken part of my back.”

“Thank you to everyone for your kind messages,” he added.

“And a massive thank you to all the nurses and doctors. Some of the nicest people I have ever met.”

Do you think Simon Cowell will go back to eating meat? Share this story for others to know.