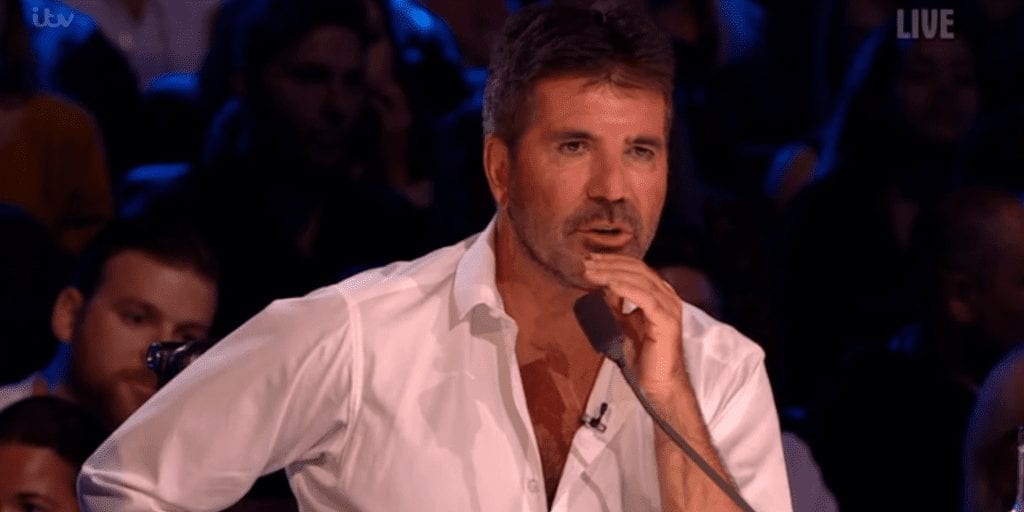 Simon Cowell has revealed he’s gone fully vegan – and he will never look back after seeing drastic improvements to his health after ditching meat and dairy.

The Britain’s Got Talent judge and X Factor mastermind had been told by a doctor that he had ‘every allergy going’ – and was advised to cut out meat, dairy and fish.

In an interview with the Sun, he revealed: “Within 24 hours I changed my diet and I’ve not looked back since. You feel better, you look better.

Cowell, who is approaching his 60th birthday this year, was evaluating his health and life choices after suffering a fall recently.

He reportedly made the switch after auditions for his flagship UK talent show this year.

The Britain’s Got Talent judge also reportedly lost 20lbs soon after switching to veganism this year.

Cowell’s switch to veganism is a breath of fresh air after recent news about high-profile vegan figures.

This year has seen famous YouTuber Rawvana and former vegan athlete Tim Shieff come under fire for the controversial ways in which they abandoned the diet.

And fans celebrated the transition of a megastar to a plant-based diet.

What do you think of Simon Cowell’s decision to go vegan? Tell us in the comments section below!