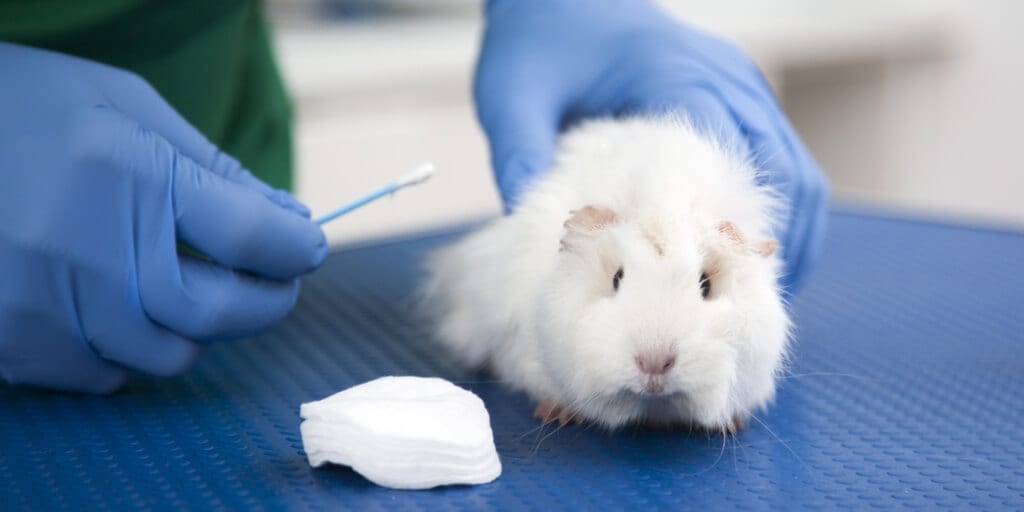 “We can expect to see an immediate global shift away from using animals in skin sensitization tests.”

A ‘first-of-its kind’ toxicology test that could potentially save countless animals from suffering in experiments has been approved.

The Organisation for Economic Cooperation and Development (OECD) has approved a three-pronged approach developed by BASF and the Swiss fragrance firm Givaudan.

The novel approach, which took the involved companies 10 years to develop, can replace current skin allergy tests using animals where their fur is shaved and a chemical is applied to their skin to provoke a series of “key events” collectively known as an adverse outcome pathway.

“To assess skin sensitization, which is caused by a complex process in the organism, we need a combination of three methods.

“With the results from these three tests, scientists can predict whether a substance will cause an allergic reaction in humans.”

He added: “We have taken a big step forward. Now we can also use alternative methods to answer more complex toxicological questions without animal testing,”

Moreover, Dr Andreas Natsch, head of in vitro Molecular Screening at Givaudan added: “This strategy has a better predictivity for human allergy risks as compared to traditional animal testing.”

Since the testing strategy has been approved by OECD, all 38 member countries – including the UK, the US, and European Union member states – must accept the new approach for legally required chemical toxicity tests.

In the UK, hundreds and sometimes thousands of animals are used each year in skin allergy tests. Across the EU, more than 47,000 animals were used in these tests in just one year.

Julia Baines is the UK science policy manager for People for the Ethical Treatment of Animals. She said the multi-pronged approach is ‘truly groundbreaking’ since animals suffer from a variety of adverse effects such as swelling, blistering, and inflammation before they are killed and dissected.

She added that the non-animal testing approach means “we can expect to see an immediate global shift away from using animals in skin sensitization tests.”