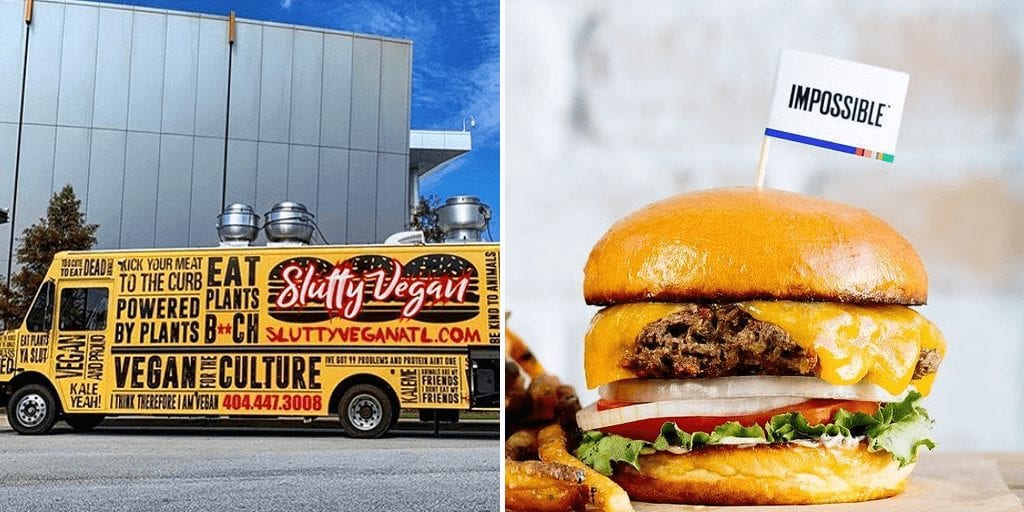 The vegan eatery has already been providing free meals to hospitals and National Church residents in partnership with the Pinky Cole Foundation since March.

A post shared by The Pinky Cole Foundation INC. (@pinkygivesback)

“They are risking both their lives and time away from their families to make sure our city stays strong in our fight.”

Apart from donating meals to hospitals and senior shelters, the founder’s non-profit has also launched other initiatives, which include bailing out small businesses in the Metro-Atlanta area by paying the rent, supporting college students wanting to return to their families during this pandemic, as well as floating an Entrepreneurs Anonymous Digital initiative to help businesses struggling to stay afloat amid the crisis.

Plant-based meat maker Impossible Foods has also been helping those in need during the corona crisis.

In March, Impossible Foods launched the #ImpossibleCommunity campaign with an initial donation of 83,000 pounds of Impossible Burger to Alameda County Community Food Bank.

The company also pledged that it would donate 10,000 pounds of Impossible Burger every week for the next two months to food banks and other organizations feeding the frontlines and nourishing America’s most at-risk communities.

Since the beginning of the crisis, Impossible Foods has donated its burgers to several organizations including Feeding America, No Kid Hungry, Bareburger, Feed The Frontlines NYC, and Support + Feed among others.

Share this story to support, motivate and inspire others.