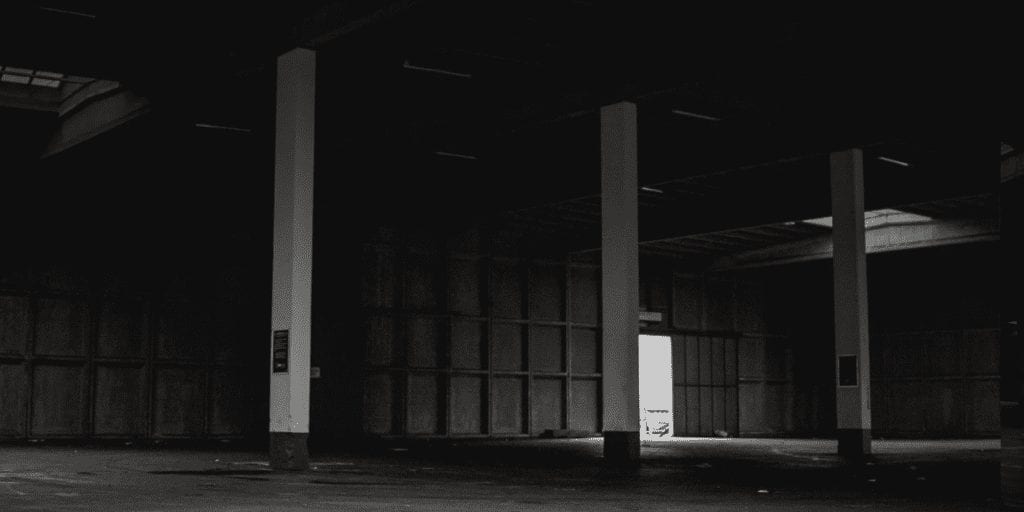 Many slaughterhouses are being forced into closure because animal rights activists are relentlessly holding them to account over laws which are designed to protect animal welfare.

Activists have been vocally demanding that slaughterhouses meet legal requirements in England to install CCTV cameras, according the Sustainable Food Trust (SFT).

Only 56 small red meat slaughterhouses remain in the UK after a third closed down between 2007-2017, and an extra seven closed this year.

Many of the smallest slaughterhouses are losing money and have not yet installed CCTV.  So-called ‘sustainable farming industry’ mouthpiece the SFT said that for smaller businesses to stay open, government intervention would be needed.

The group has urged animal rights groups to reconsider their approach, and stressed that smaller businesses ‘deserve protection, rather than vilification’.

The SFT called for small slaughterhouses to be recognised as a ‘public good’ and for government grants to be available to help install CCTV and structural improvements.

Policy director Richard Young told farming trade magazine The Scottish Farmer: “Animal welfare groups are not acting in the best interests of animal welfare in piling yet more pressure on the few remaining small abattoirs that have still to install CCTV.

“I fully understand their concern about the factory scale of the slaughtering industry and the abuses that have occurred, and it is clear that the Government is very sensitive to their demands.

“But they are actually helping to drive the last few small abattoirs out of business. These are small family-run businesses where animals are treated as individuals and do not have to endure long journeys.”

The SFT argued that CCTV regulations are inappropriate for smaller abattoirs which have fewer resources.

“We’d really welcome it if animal rights and welfare organisations would meet with us and discuss these issues openly,” Young added.

“They have done some good in shining a light on the abuses that have occurred, but if they really care about animal welfare they will come to understand that the smallest abattoirs desperately need public support at the moment, not further criticism just for cheap headlines.”

Do you think all slaughterhouses should be required to install CCTV? Tell us in the comments section below!