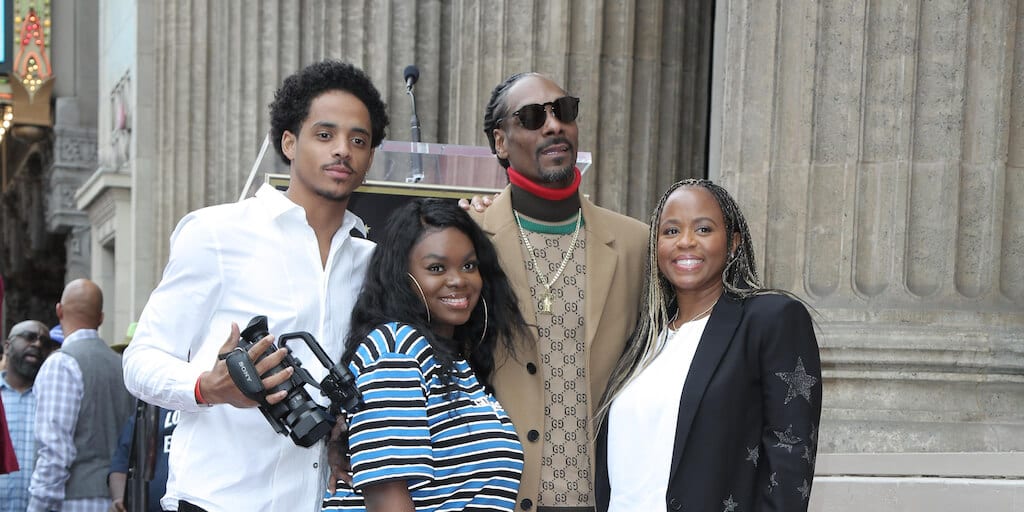 ‘You got to sneak it in man. Because so many people are accustomed to a certain taste or a certain way of doing it.’

In a new Beyond meat ad, American rapper Snoop Dogg reveals how he got his family to try the brand’s plant-based products.

He said in a video posted to the company’s Instagram: “I just slid it on them. I snuck it in.

“You know, you got to sneak it in man because so many people are accustomed to, you know, a certain taste or a certain way of doing it. So, you got to slide it in.”

He continued that when they questioned him about what the new taste was, he told them: “It’s Beyond Meat. It’s actually plant based.

Relaying what they replied, he said: “I didn’t know I liked plant-based, ” to which he answered: “I know. Keep eating it.”

That one time @snoopdogg introduced Beyond Meat to his family…

Snoop Dogg has been promoting a plant-based lifestyle for some time now although he isn’t vegan. After becoming an investor in Beyond Meat, he also invested in plant-based snack company- Outstanding Foods that released vegan pork rinds earlier this year. Snoop found the munchies a ‘great snack’.

Snoop said in a statement at the time: “I’m excited to partner with the Outstanding Foods team. They got some great snacks coming out…. Wait until you see what else we got up our sleeves, ya dig.”

According to Dogg, going plant-based is another way to make a positive impact on our personal health and the health of our planet.

In an interview with American fitness magazine Muscle and Fitness, he admitted he felt a positive shift in his body and mindset after including more plant-based foods to his lifestyle.

He said: “It’s all about balance when you are trying to stay healthy and fit. With my crazy schedule, I need to do everything so I can stay at the top of my game.”

In a separate ad on ‘Why go Beyond’, he said: “There’s an option. There’s a door number two that you can go to.”

The positive choices that we make, no matter how small, can have a great impact on our personal health and the health of our planet. We believe there is a better way to feed our future. . . . @kevinhart4real @snoopdogg @lizakoshy @cp3 @jordanabrewster @thenikkibella

Share this story to encourage others to go plant-based.