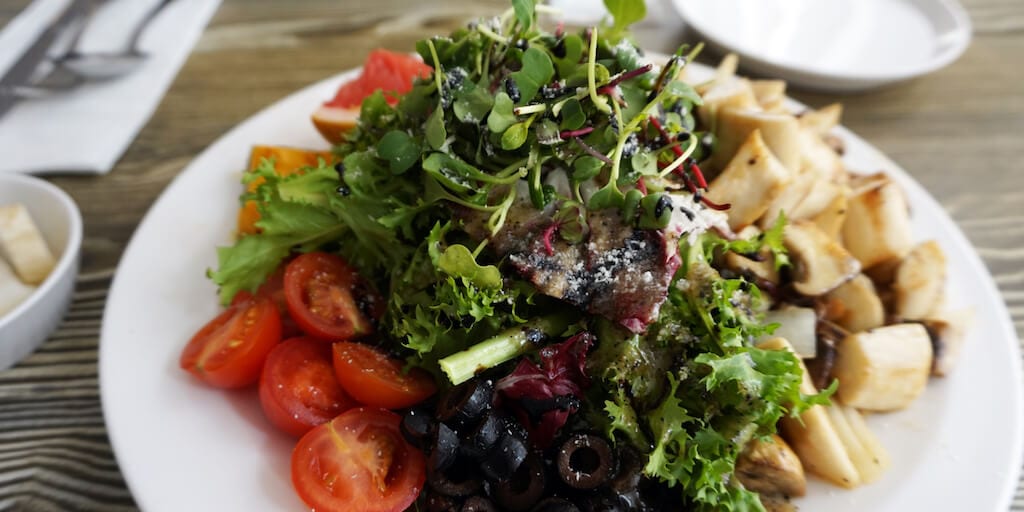 ‘People now care about the environment, and the rights of animals, and they are more cautious of what they eat.’

The Korea Vegetarian Union (KVU) estimates that there are approximately 500,000 strict vegans in the country, and about 1.5 million who pursue similar diets.

The union also highlighted that the number of “flexitarians” or semi-vegans is rapidly rising tagging as many as 10 million people- a sizeable 20% of South Korea’s total population.

“More people are interested in a healthy diet, and the awareness on animal rights and for a clean environment is also growing,” Lee Won-bok, the founder of KVU, told The Korea Herald.

“Indeed, the number of vegans in South Korea has tripled from 10 years ago, when I started this union.”

To capitalize on growing customers’ interest in plant-based foods, a number of food companies are introducing their own plant-based ranges.

“Vegan products do not target only vegans anymore. We want to offer meat analogues as just another food choice for people looking for plant-based diets,” an industry official explained to the South Korean newspaper.

In February, Zikooin- a South Korean food tech startup launched Unlimeat, a vegan beef alternative made from imperfect grains, oats and nuts that would have otherwise been discarded. The finished product not only contains no cholesterol or trans fats, it also packs in 25.1 grams of protein per serving, which is twice the amount compared to animal beef proving to be a valuable choice for customers conscious about the impact of food on their health and the environment.

Supermarket chain Lotte Mart launched the meat analogue brand Gogi Daesin produced by Viomix in its stores in May.

The products include plant-based chicken nuggets and veggie cutlets created to mimic the tastes of their meat counterparts.

“People just think of plant-based meat analogues as bean meat, but that’s a story of the past. We now use various ingredients other than beans, and also use fiber to create the different textures of meat,” Viomix official Jeong Jae-hee told The Korea Herald.

Haebangchon based Sprout, a vegan, packaged to-go delivery service has also been growing in popularity and many of its customers are actually not even vegan or vegetarian, according to General Manager Jon Collins.  The group is described as “reducetarian,” which means that a lot of them actively choose to consume less meat to “improve their health, protect the environment, and spare farm animals from cruelty.”

“When people have a viable and delicious alternative to eating animal meat, many are willing to make the switch to a plant based diet,” he told The Korea Times.

The spike of interest has also led to an influx of restaurants and cafes offering vegan, plant-based cuisine. Plant Cafe Seoul, one of the most popular and prominent vegan restaurants in Seoul with two locations in Itaewon sells everything from wraps, to pastas, burgers, and curry in order to make the plant-based lifestyle more easily adopted in Korea.

Commenting on the growing plant-based market, Won-bok told the Herald: “It is an inevitable trend.

“People now care about the environment, and the rights of animals, and they are more cautious of what they eat.”

Share this story to let others know of the burgeoning plant-based market in South Korea.