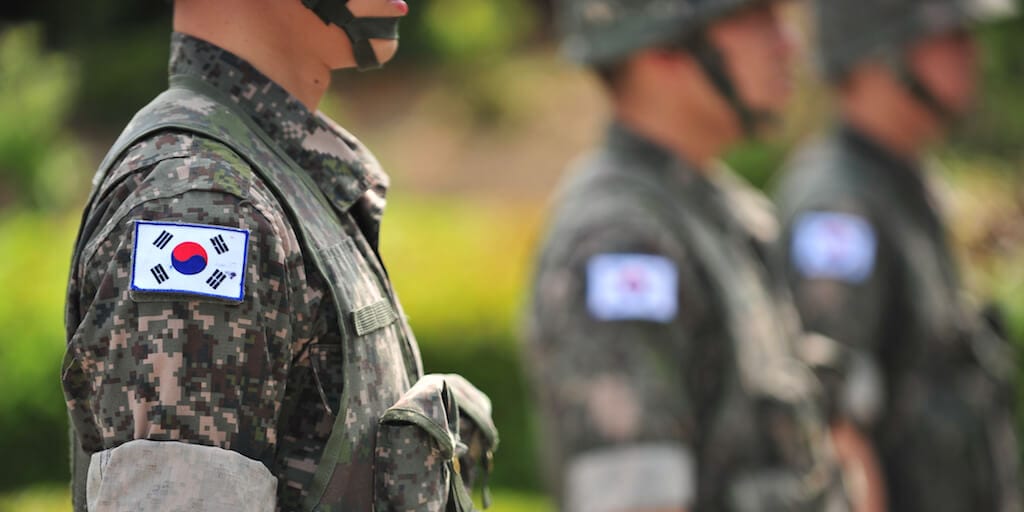 The Korean defense military has announced it will provide ‘customized meals’ free of meat and ham to its vegetarian and Muslim enlistees starting next month.

From February 2021, anyone enlisting for the military will be asked to mark if they are a vegetarian when they take physical examinations, the Korea Times reported.

This information will then be shared with the unit the conscripts are deployed in so that it can provide them with meatless meals.

Confirming the news, a military source said: “We will accurately figure out the exact number of vegetarians and Muslims and prepare customized menus.

According to the news outlet, the ministry’s decision reflects a growing number of soldiers switching to plant-based foods.

So far, two soldiers have identified themselves as a vegetarian and a Muslim respectively and they are being served meat-free meals.

The plant-based meat market is picking up speed in Asian countries, including Korea, as more people are making the switch for health, ethical, and environmental concerns.

According to the Lee Won-bok, the head of Korea Vegetarian Union, while the number of strict vegans in South Korea, is still relatively less compared to the population, the number of “flexitarians” or semi-vegans who occasionally pursue a plant-based diet is growing, and the number could go up to 10 million, which is nearly 20% of South Korea’s total population.

In an interview with The Korea Herald, he said: “More people are interested in a healthy diet, and the awareness on animal rights and for a clean environment is also growing,”

“Indeed, the number of vegans in South Korea has tripled from 10 years ago, when I started this union.”