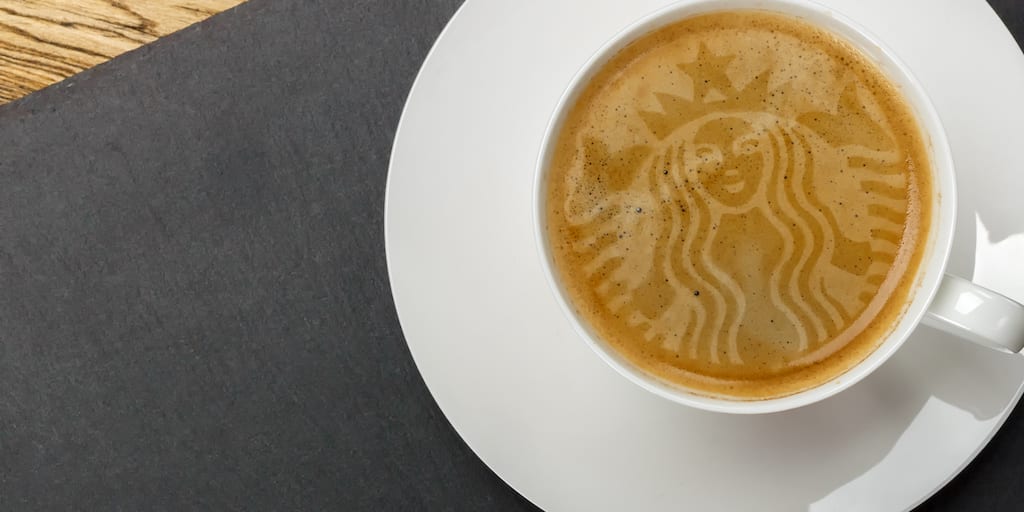 While Starbucks has announced a five-point strategy to become ‘resource positive’, the CEO agrees plant-based options are the way forward to achieve the brand’s 2030 sustainability goals.

Further analysis showed that dairy products were the highest contributors to the company’s massive carbon output.

Starbucks has more than 31,000 outlets in more than 80 markets around the world.

In a bid to tackle these critical issues, the company released a statement stating that by 2030, it aims to reduce 50 per cent of its “current carbon emissions, water withdrawal and waste sent to landfill” and become “resource positive” by storing more carbon than it emits, eliminating waste and providing more freshwater than it uses thereafter.

The coffee company revealed it has chalked out 5 strategies to achieve its target in the future:

“We know this journey will be challenging, we know we can’t do this alone, and we know this will require others to join us,” said Chief Executive Officer Kevin Johnson in an interview.

In an interview with Bloomberg, the CEO acknowledged the negative impact of dairy in its operations and supply chains.

“Alternative milks will be a big part of the solution,” he said.

Johnson added that since “the consumer-demand curve is already shifting” and more than 15% to 20% of Starbucks customers in North America already choose such options, he would push more consumers to “choose milk made from almond, coconuts, soy or oats.”

He also informed that the company planned to reduce the surcharge for vegan milk, which has been a point of contention with activists and consumers who have repeatedly called on the brand to do away with the charge.

However, PETA said that lowering charges were not enough, especially when the company was “calling on its customers to choose vegan milk while continuing to charge extra for vegan milk (while allowing additions of dairy milk for free).”

PETA added that if Starbucks “really wanted to join the fight against the climate crisis,” it should end the upcharge for eco-friendly vegan milks.”

“Soy and nut milks shouldn’t cost a cent more than their dairy counterparts, which drive climate change and are cruel to cows and indigestible to many humans. The surcharge must stop now.”

What else should Starbucks do to become more eco-friendly and  should it stop charging extra for plant milk? Share your thoughts in the comments below!