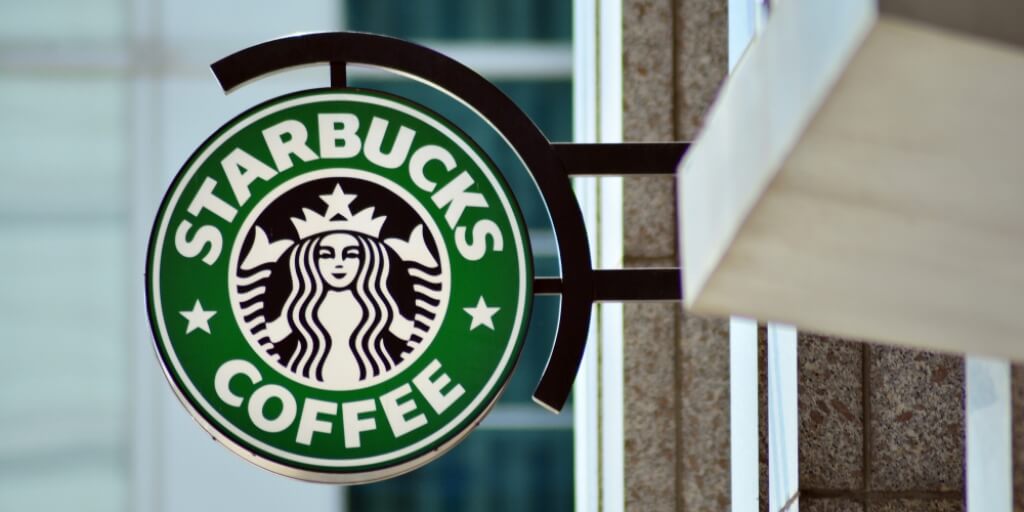 All of the coffee giant’s 1,020 stores across the UK will offer all of its plant-based milk options, including oat, almond, coconut, and soy for no extra charge.

Starbucks has finally announced that it will drop the upcharge for alternative milks.

Starting 5 January, all of the coffee giant’s 1,020 stores across the UK will offer all four of its plant-based milk options, including oat, almond, coconut, and soy for no extra charge.

Starbucks also has a fifth vegan option. The exclusive Starbucks Original Nut Blend uses a mixture of light rice milk, hazelnuts, and cashews. Developed over the course of 15 months, the nut blend, which is also fortified with B12, B2, Vitamin E, and D2 is a perfect choice in an espresso and will also be on offer at no extra cost.

The decision to ditch vegan milk upcharges comes just weeks after a clever campaign – which went viral – called out Starbucks for its vegan upcharge policy.

The campaign was the brainchild of Switch4Good (a nonprofit founded by Olympian Dotsie Bausch) and The Yes Men (a culture jamming activist duo that primarily aims to raise awareness around real problems).

As part of the stunt, a fake Starbucks press release was distributed to news outlets, declaring the coffee chain is going to stop charging extra for vegan milk.

The explanation given for the change was that Starbucks had realized it was inadvertently contributing to dietary racism as approximately 65% percent of the world’s population that cannot digest dairy and lactose intolerance majorly include the Black, Indigenous, and People of Color (BIPOC) communities.

While Starbucks did not clarify whether the spoof campaign influenced its decision to drop the vegan surcharge, it announced the move was part of its wider ambition to be a ‘resource positive company’ and ‘migrate to a more environmentally friendly menu’.

More good news from Starbucks includes new additions to its seasonal menu in line with its “ongoing work to expand our plant-based menu.”

The drinks are part of Starbucks’ “Oat platform” which the coffee giant aims to expand.

Alongside the platform, Starbucks is also rolling out its exclusive Tu’NAH Sandwich. It features vegan fish made by The Vegetarian Butcher and is topped with  red onion, cucumber, rocket, lemon juice, egg-free mayonnaise, and “zingy notes” of horseradish.

The seasonal menu will also include three new plant-based sweet treats. A carrot cake with creamy oat frosting is on its way along with chocolate and caramel muffins with a soft gooey caramel center.

A pecan and caramel brownie – featuring chocolate chunks, gooey caramel, and caramelized pecans – is the third addition to the new roster.

In the past, Starbucks has introduced the Vegan Whipped Topping – a vegan alternative to whipped cream – as well as a vegan reformulation of the Pumpkin Spice Latte in 2019.