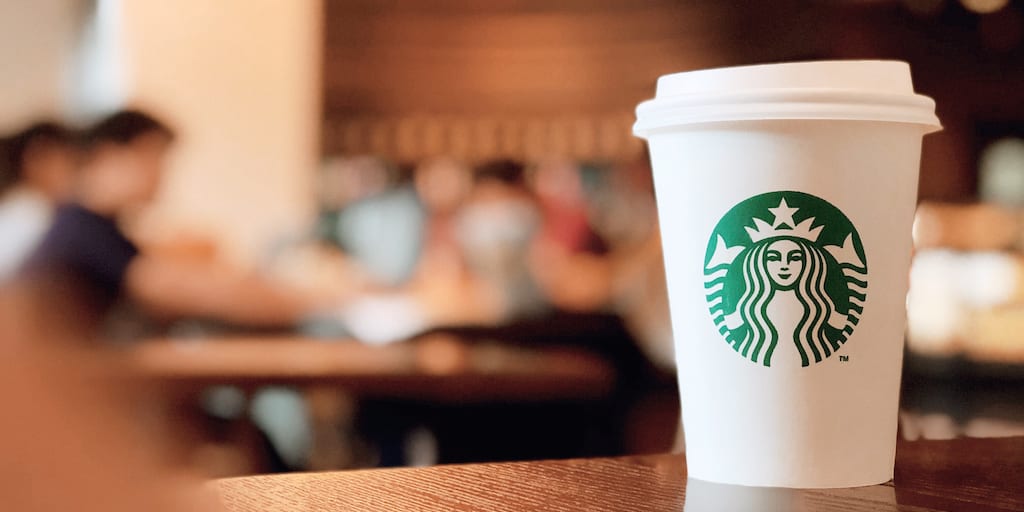 Starbucks has plans to expand its vegan fare with vegan bowls, cake, and overnight oats added to its menu.

A Starbucks “insider” sent an image to Vegan Food UK leaking the items of the new vegan menu that the coffee shop chain is planning to introduce in the UK.

Starbucks to launch vegan Chocolate & Raspberrry Cake and Jackfruit & Cheese Grain Bowl!!! ? ______ One of our @Vegan_Food_Uk insiders have given us a photo of the new menu (pictured) for Starbucks. Take a look on our page also for the other item coming, which is Chocolate & Coconut Overnight Oats We believe this may launch for #Veganuary or sooner, along with some other bits, but let us know if you spot it at any @starbucksuk _____ Be the first to know about ALL THE VEGANUARY LAUNCHES ?follow us @vegan_food_uk . . . . . . #veganfooduk #veganfood #vegan #ukvegans #govegan #plantbased #vegansofinstagram #veganliving #vegans #veganfoodlover #breakfast #veganstagram #dairyfree #foodie #breakfast #veganpower #vegantreats #wfpb #whatveganseat #vegancakes #jackfruit #vegansonabudget @weareveganuary #veganfoodie #overnightoats #starbucks

The group posted the image on their account with a caption that states: “We believe this may launch for Veganuary or sooner, along with some other bits.”

The options will add to the chain’s growing list of vegan items, which include a dairy-free mac ‘n’ cheese, a BBQ vegan wrap with jackfruit and Cole slaw, and a tofu breakfast burrito.

Although the launch is primarily for UK customers, it is speculated that the coffee brand may roll out the items to US customers in the near future.

A number of UK chains are looking to expand their vegan menus.

Costa Coffee is said to launch new plant-based options including an all-day breakfast panini, rice pot, toastie, dessert and soups this January, according to a similar leaked post to Vegan Food UK.

After Greggs phenomenal success with its vegan sausage roll,  the bakery chain is set to introduce more meat alternatives to its menu with insiders stating that a vegan steak bake and a new vegan glazed ring definitely on their way.

Which food-chain offers the best vegan fare? Share your thoughts in the comments below!