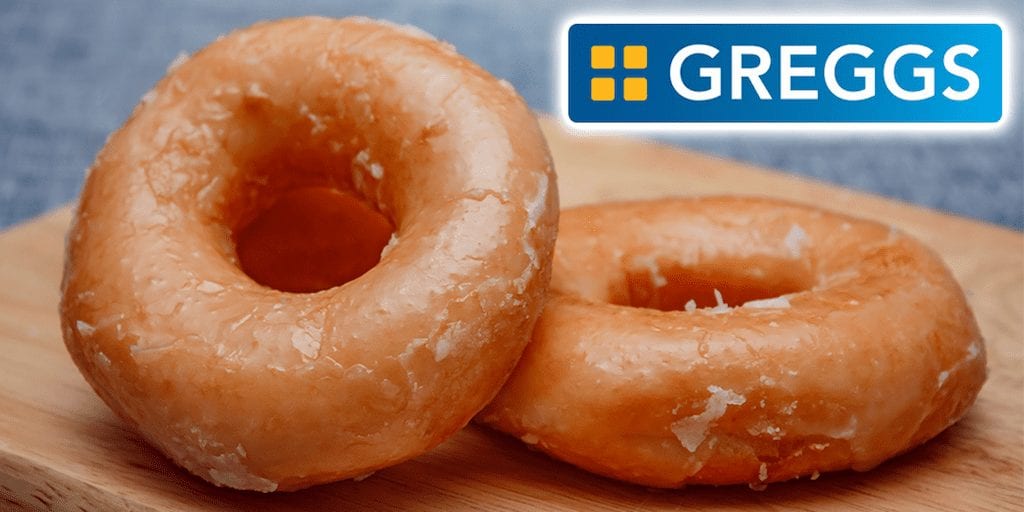 Insiders state that Greggs has plans to introduce a vegan glazed ring donut and a vegan steak bake as part of its new vegan product range.

Greggs phenomenal success with its vegan sausage roll earlier this year prompted the bakery chain to add more meat alternatives to its menu.

After it added its award winning vegan Mexican Bean Wrap to its summer menu as a permanent addition, Greggs has been working hard at its kitchen.

And with Whiteside converting to veganism recently, the culture seems to rapidly change at Greggs.

On Tuesday (December 17), the bakery chain dropped a teaser on social media announcing the launch of new vegan products to look forward to in January 2020.

While Greggs’ fans speculate on the products the chain is planning to roll out, a whistleblower from the UK bakery chain told Metro UK: “Vegan steak bakes are definitely happening.”

Another insider said the bakery would be releasing its new vegan glazed ring doughnut on December 27.

“And our warm winter vegetable soup which is now also vegan,” he added.

What will Greggs’ next vegan launch be? Share your thoughts in the comments below!?