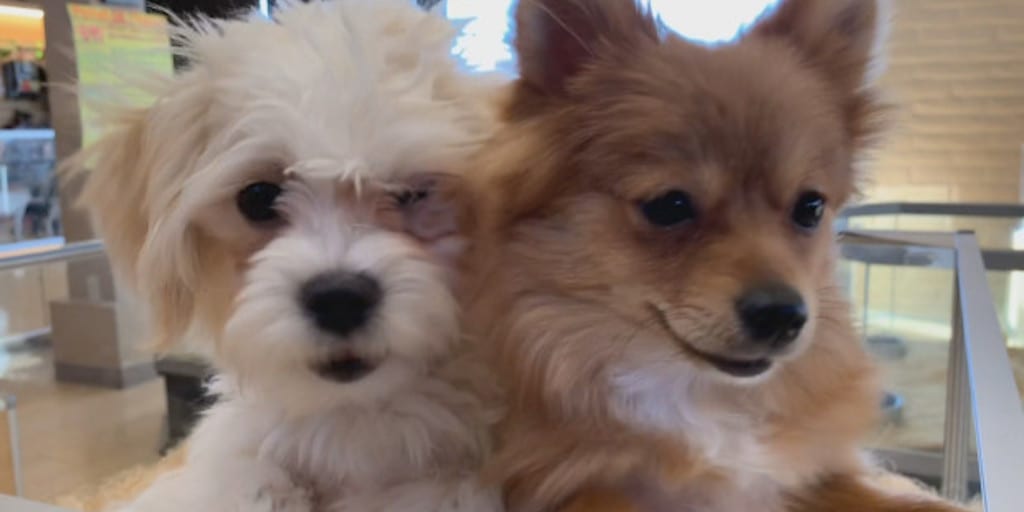 A string of deaths to newborn puppies has convinced legislators to introduce a bill aiming to ban puppy mills and the retail sale of puppies and kittens in Colorado.

The last couple of years has seen dozens of people in Denver buy puppies from pet stores, but the animals have died from illnesses within days.

Mills are renowned for breeding high numbers of puppies in poor conditions. Puppies and kittens at commercial farms are often taken away from their parents a few weeks after being born, creating numerous health and behavioural issues.

In Denver many owners have reported buying puppies from pet stores and them falling sick to diseases such as distemper.

Republican Monica Duran has been contacted by hundreds of pet owners who have reported similar deaths.

It would also require operations to find homes for animals who are used for breeding rather than euthanizing them, which is common in the industry.

“It also limits how many times in a lifetime they can be bred,” Duran told CBS4. “It also requires them to get daily exercise.”

Pet owners have hit out against the legislation, arguing it would put them out of business.

But Duran was focussed on animal welfare and was resolute when questioned on the bill’s potential impact on business owners.

When questioned on the issue, she said: “This isn’t going to put them out of business, what it’s going to do is make them look at things a little different, a lot of them sell pet supplies, pet food, a lot of them do pet grooming, they can host pet adoptions… and acknowledge that you know what, we haven’t been doing things right, and now it’s time to change.”

Public opinion has been mounting against commercial pet farming around the US and across the globe.

The legislation would follow in the footsteps of California and Maryland, who have both introduced similar bills.

And In England Puppy and kitten farming is set to be banned in England in landmark legislation which will prevent sales at traditional pet stores.

From April 2020 commercial dog and cat dealers will not be allowed to sell animals unless they have bred them.

Those looking to buy a pet will instead need to go directly to a breeder after the new law comes into force.

The rule has been dubbed Lucy’s Law – after a Cavalier King Charles spaniel who died in a puppy farm after being repeatedly forced to give birth.

Campaigners hope the new law will prevent puppy and kitten farms from operating in horrific conditions.

The ban, which was supported by 95% of respondents on a Government consultation, will become law on April 6, 2020.

Share this article to reveal the reality behind pet shops. What do you think of the legislation? Share your thoughts in the comments section below!