Study reveals that microplastics cause damage to human cells 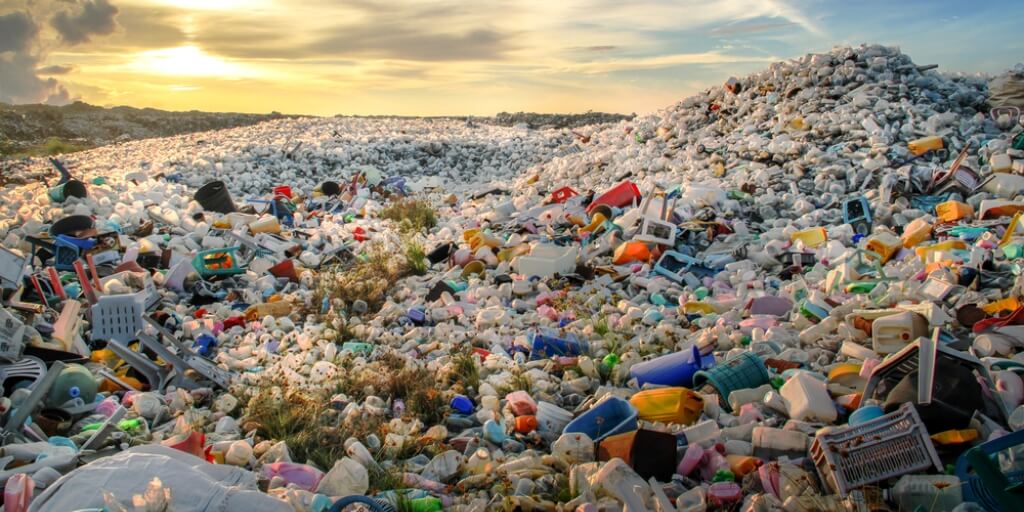 Microplastics can cause cell death, allergic responses, cross the cell membrane barrier, and damage cell walls at the levels ingested by humans.

Laboratory findings have shown that microplastics have damaging effects on the human cells at the levels relevant to human exposure.

The study published in the Journal of Hazardous Materials found that these microscopic particles can lead to immune responses, cell death and other cellular dysfunctions.

They found that microplastics at the levels ingested by humans can cause cell death, allergic responses, cross the cell membrane barrier and damage cell walls

However, its impact on the human body is uncertain because it is not known how long microplastics remain in the body before being excreted.

Evangelos Danopoulos, of Hull York Medical School, UK, and lead author of the study said: “Our research shows that we are ingesting microplastics at the levels consistent with harmful effects on cells, which are in many cases the initiating event for health effects.

“However, the biggest uncertainty at the present time is how ingested microplastics are excreted from the body. This is a crucial point to understand the true level of risk.”

Microplastics pollution has contaminated the entire planet. They’re even in the Arctic and Antarctica. An average person inadvertently consumes five grams of plastic each week throughout the course of daily life.

That’s about the weight of a credit card. This amounts to about 250 grams per year or more than a half-pound of plastic every 12 months!

“We are exposed to these particles every day: we’re eating them, we’re inhaling them. And we don’t really know how they react with our bodies once they are in,” Danopoulos added.

“We should be concerned. Right now, there isn’t really a way to protect ourselves.”

Danopoulos further said that the research highlighted that irregularly shaped microplastics, which are the majority found in the environment, are more hazardous than the spherical ones.

While the long-term health implications of ingesting microplastics daily are still largely unknown. But it’s safe to say that plastic doesn’t belong in our digestive system.

At this point, we need more research into exactly how ingesting microplastics may affect human health. But till that time, we can all do our bit to reduce the amount of plastic that gets dumped into landfills and the oceans.

How can we stop microplastic pollution?

Some of the tips include:

Share this story: Study reveals that microplastics cause damage to human cells.