Surge to match up to £15,000 in donations for World Vegan Month campaign | Totally Vegan Buzz
Skip to content

Surge to match up to £15,000 in donations for World Vegan Month campaign 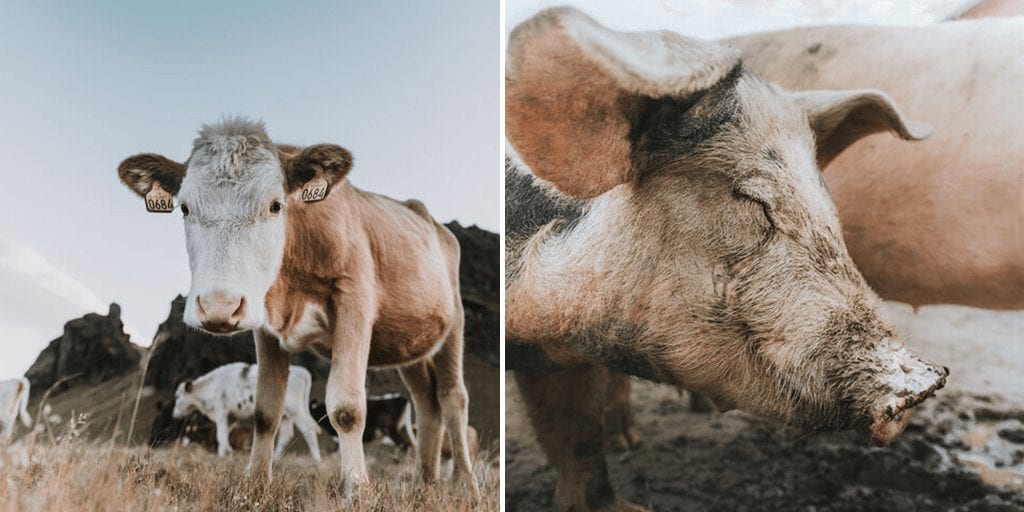 The grassroots non-profit organization says it is “reliant on the support of kind people like you to carry out our important and crucial work for animals.”

Animal rights collective Surge has announced a new campaign to help ‘double your impact for animals’ during the World Vegan Month.

The grassroots animal rights organisation said that it will be matching every donation it receives throughout November and is aiming to raise £15,000 in order to save more animal lives.

In a Instagram post, Surge wrote: “We’re so excited to say that during World Vegan Month (November), your donation to Surge will be matched by a kind donor.

“2020 has been a massive year of growth at Surge, and we’re so excited to have an expanding & dedicated team, and so many exciting projects coming up.

“Putting out weekly campaigns has been a dream of ours for so long, and we’re so happy to finally be doing that this year.

“You can have a huge impact with your donation throughout the month of November, and we can’t thank you enough for your support!”

The organsiation, which has been co-founded by Ed Winters (known online as Earthling Ed), aims to spread awareness through campaigns, online content, educational programmes and investigative work.

According to the co-founder: “Education and community-building is at the heart of what we do at Surge. Vegan education and raising public awareness is crucial, as it’s through education that we can empower ourselves with knowledge to change the world for the better.”

Surge is also committed to positive community building, teamwork and the abolition of animal use.

The group focuses on veganism as it believes “that it is through veganism that we’ll collectively end the oppression of non-human animals.”

You can donate to Surge’s efforts here.