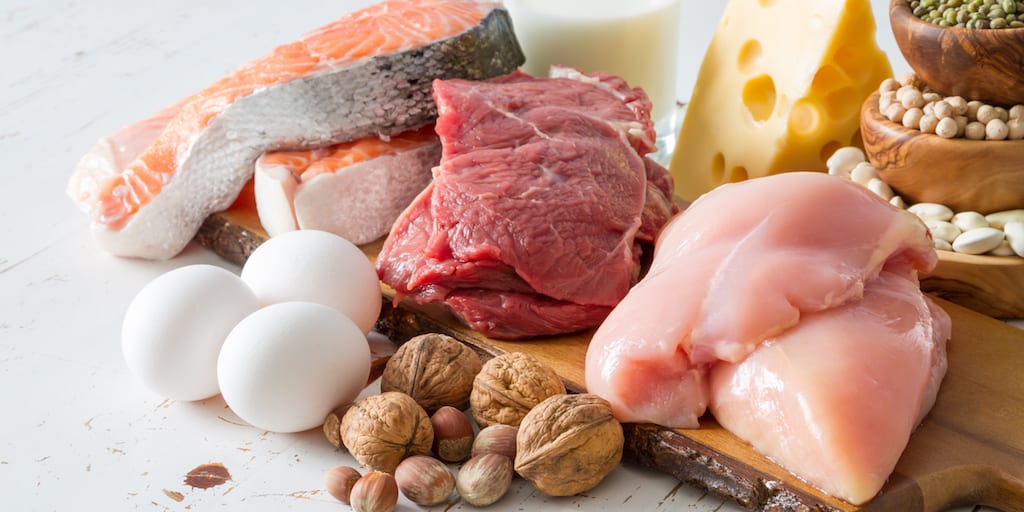 A coalition made of health, environment and animal welfare organisations has asked the  European Parliament to consider a meat tax to offset the industry’s environmental impact on health, climate and economy.

In the report, the Tapp Coalition made up of various agricultural, climate and health NGOs stated that Europeans eat roughly 50 percent more meat than what is recommended in dietary health guidelines. Also, while the 512 million EU citizens account for 6.8 per cent of the world’s population, they contribute to 16 percent of the world’s total meat consumption.

The report argued that a meat tax across the EU would not only help offset the environmental costs originating from the industry, including CO2 emissions and biodiversity loss but could also save billions of euros annually in lower healthcare costs.

The coalition suggested that the new pricing model  should be integrated in the European Commission’s upcoming “European Green Deal and Farm to Fork Strategy.”

The CE Delft university in the Netherlands prepared the report after evaluating the costs incurred due to greenhouse gas emissions, other air and water pollution, and losses of wildlife associated with livestock production.

According to the coalition, if the meat tax is implemented it could cut up to 120 million tons of CO2 emission each year, equivalent to 3% of all EU greenhouse gas emissions.

And, the tax would raise €32bn (£27bn) in revenue each year, which could be used to help farmers transition to more sustainable businesses, reduce the cost of fruit and vegetables, support poorer families, and help tackle the climate crisis by implementing afforestation and other green initiatives.

“Including the environmental cost of animal protein in the price is a crucial element of meeting EU targets for climate, biodiversity, public health, and animal welfare,” said Prof Pier Vellinga at Wageningen University in the Netherlands and chair of the Tapp Coalition.

Philip Mansbridge, executive director of ProVeg- a member of the coalition body said: “The time has come for us to act decisively with policy on the environmental consequences of animal protein, the price of which has been kept artificially low for far too long.

“Here we have a solution that is fair for farmers and supports the transition to a more plant-based food system that we so urgently need if we are serious about mitigating climate change.”

The proposed meat tax has been met with sharp criticism from various farmer lobby groups.

The National Farmers’ Union called the proposal a “regressive approach to dealing with environmental and health issues.”

“Beef production in Western Europe is currently 2.5 times more efficient in managing carbon emissions than the global average, and government should be positively encouraging this rather than penalising efficiency and productivity in farm businesses,” NFU Vice President Stuart Roberts told Fortune.

“A tax on meat would also hit the poorest areas of society the hardest, and potentially subject those who already struggle with a poor diet to further challenges in accessing essential nutrients.”

The UK Meat Management magazine quoted Nick Allen, the chief executive of the British Meat Processors Association (BMPA), who expressed his disappointment over EU’s consideration on the meat tax

“It is really sad that the European Parliament does not recognise that this is one of the best parts of the world to produce meat with the lowest environmental impact,” he said.

“A meat tax does not make sense; it merely puts up the price of all food and the poorer people in the community will suffer.

“At the same time, it will probably encourage production of meat in other parts of the world where it will have a greater environmental impact.”

Should the EU implement the meat tax? Share your thoughts in the comments below!